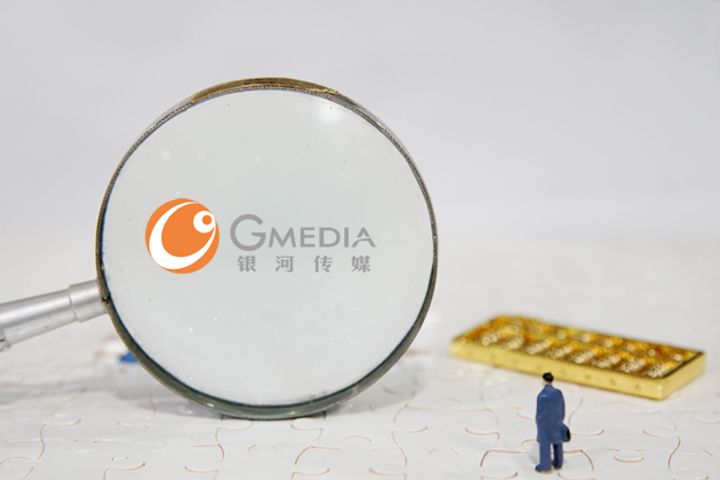 GMedia Sues Tencent, AliPay and Vancl for Infringing Its IPR to QR Codes

(Yicai Global) Oct. 17 -- Tencent Holdings Ltd. [HK:0700], which was embroiled in a lawsuit for infringement of the intellectual property rights (IPR) to a QR code early this year, now faces another similar lawsuit, along with two other co-defendants.

GMedia (Beijing) filed this lawsuit because the three defendant companies infringed its patent relating to "the system and methods for collecting and analyzing multi-field QR codes," it said. GMedia (Beijing) and Aspire Information Technology (Beijing) – a subsidiary of China Mobile Ltd. [HK:0941] -- jointly applied for this patent in 2006 and the two companies now jointly own it. Aspire has fully entrusted GMedia (Beijing) with conduct of this lawsuit.

Although QR codes are now widely used, relevant patents are not well respected. Companies, especially large ones, should recognize the IPR of GMedia (Beijing), said Zhong Liduo, its chairman.