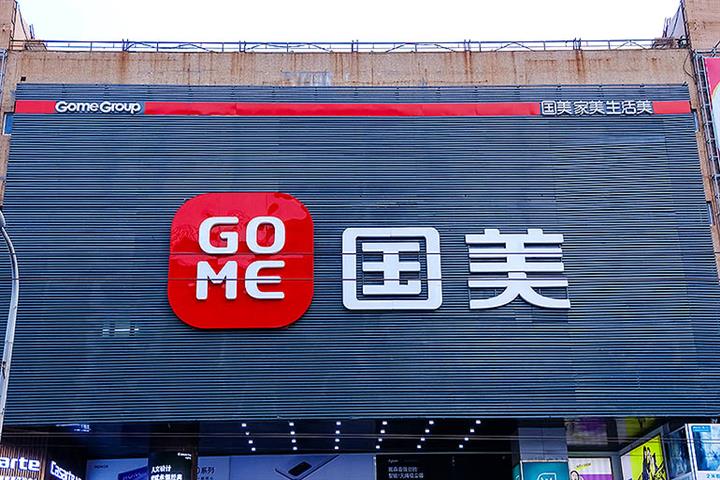 (Yicai Global) June 24 -- Stocks in consumer electronics giant Gome Retail Holdings and its subsidiaries skyrocketed today after the Beijing Business Today reported that its disgraced founder had recently been released from prison.

Once the wealthiest man in China, Huang Guanyu’s fall from grace began in 2008 when he was accused of manipulating stock prices. In 2010 he was sentenced to 14 years in prison for illegal business operations, insider trading and bribery. During his time in jail, he had his sentence commuted twice and was due to be released in February next year. Last April, there were rumors that he would be set free a year ahead of schedule.