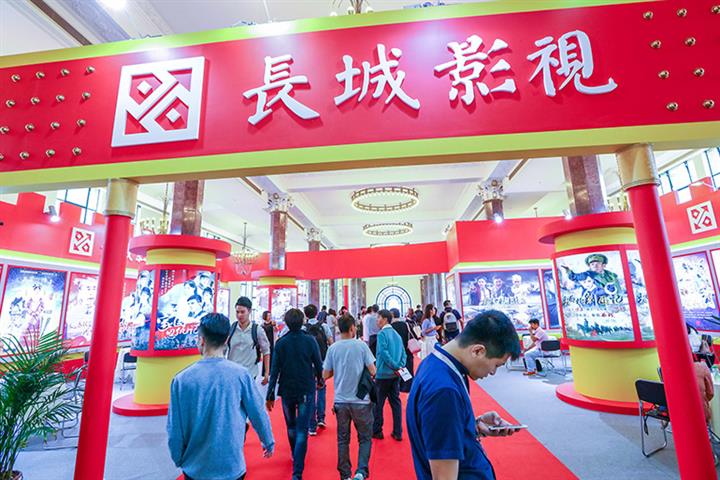 (Yicai Global) May 20 -- Shares in Great Wall Movie and Television hit the 10 percent up limit today after the production firm revealed it was teaming up with web celeb agency Hangzhou Zhicheng Shifang Network Technology to offer online advertising services.

Together, Great Wall and Zhicheng Shifang will offer clients marketing service packages involving social media influencers and capable of generating CNY1 billion (USD141 million) or more in annual revenue, Great Wall said in a statement yesterday. The pair, both based in Hangzhou, Zhejiang province, will charge CNY50,000 (USD7,040) as a base rate for the packages, which include content, ad planning and live videos, the statement added.

Live streaming sales have become an emerging trend in Chinese e-commerce and an effective way to shift goods, with some social influencers harnessing the power to sell billions of dollars’ worth of product in a single broadcast.

Great Wall will open up its entertainment and tourist attractions and studios for the influencers to record videos and livestreams, it said, adding that it will introduce at least 100 famous actors and influencers as guest stars to promote goods in streamed videos.