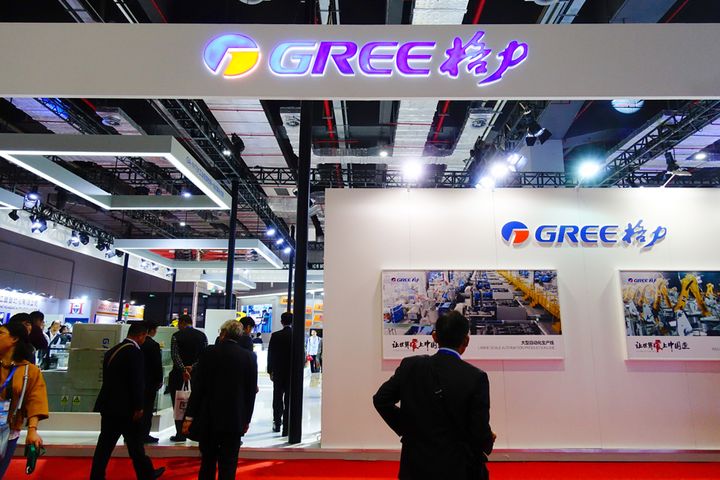 Gree Group, the company's state-backed controlling shareholder, said in April that it plans to sell the stake to introduce new investor blood. Twenty-five parties including Hopu, Baidu and Singapore's state investment firm Temasek Holdings attended a meeting of likely investors on May 22.

Because Temasek is a shareholder in Hopu and they were at the same meeting, there has been speculation that the pair could ally on a bid for Zhuhai-based Gree's equity. But Hopu is unlikely to team up with Temasek, according to the anonymous source, though it could join with Hillhouse Capital and Gree Electric's management.

Bloomberg reported yesterday that a consortium led by Hopu was in "advanced talks" to pay USD6.9 billion for the stake. But Gree Electric said it knew nothing about it and an official at Gree Group also voiced ignorance, saying that if there is anything, "it will be stated in an announcement."

Valued at about USD2.5 billion, Hopu was formed in 2007 by Fang Fenglei, chairman of Goldman Sachs Gao Hua Securities. It has set up a number of subsidiaries in Zhuhai, including six in May, public data shows.

Hillhouse Capital is one of Asia's largest asset managers and is the ninth-biggest shareholder of Gree Electric, with a 0.72 percent stake.

Could Gree's management team form a united front with other investors? At the May 22 meeting, Gree Group said it welcomes all investors who meet the requirements such as complying with relevant laws and regulations. The State-owned Assets Supervision and Administration Commission and Gree Group also welcome all interested parties so long as they benefit the firm.