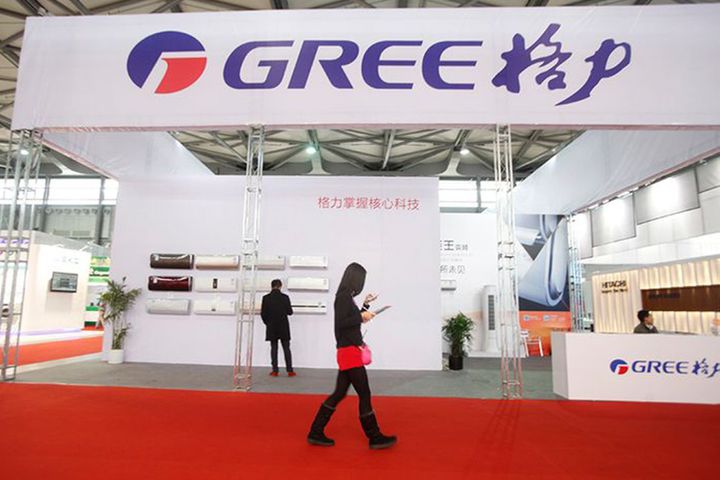 Hillhouse, Hopu Reach Final Round of Bidding for Controlling Stake in Gree Electric

Zhuhai-based Gree Electric said in April that its state-owned parent company and controlling shareholder Gree Group planned to sell almost its entire stake in the firm worth CNY42 billion (USD5.8 billion). Successful bidders would have the chance to gain control of the world's largest maker of home air-conditioners.

Founded in May 2017, Zhuhai Mingjun's shareholders include Hillhouse Capital's Shenzhen base, the Shenzhen Gaoling Hanying Investment Consulting Center, and Zhuhai Xianying Equity Investment Partnership, according to business data platform Tianyancha. Hillhouse Capital is one of Asia's largest asset managers and is the ninth-biggest shareholder of Gree Electric, with a 0.72 percent stake.