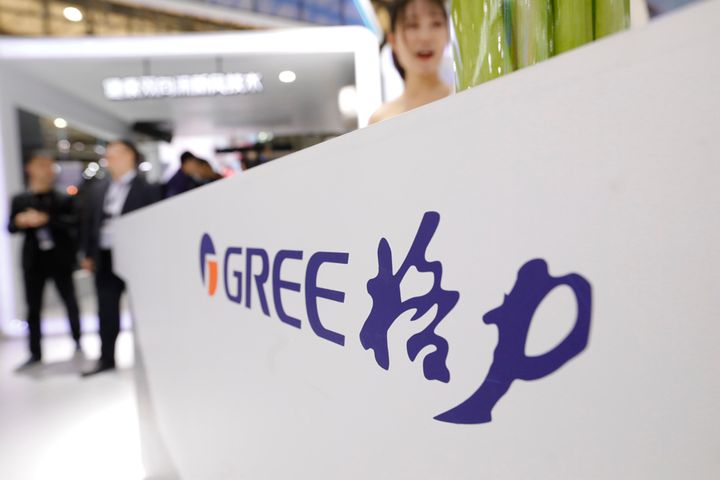 (Yicai Global) June 4 -- Gree Electric Appliance knows nothing about an alleged deal that would see a consortium led by Hopu Investment Management pay USD6.9 billion for a 15 percent stake in the Chinese appliance giant, according to a source close to the firm.

The firm's parent Gree Group is the one selling the shares, he told Yicai Global, saying any official updates will be disclosed in statements when the subsidiary is aware of the changes.

Bloomberg reported earlier today that Hopu would buy a stake in the air conditioner manufacturer from its state-owned parent, citing people familiar with the matter. The negotiations are on-going and may not lead to a deal, Bloomberg's source said, asking not to be named as the talks were confidential.

Based in the coastal city of Zhuhai, Gree Electric is one of the largest home appliance makers in China. Its parent announced in April this year that it would sell a 15 percent stake in the unit to bring on board private strategic investors, and last month Hopu joined the likes of Baidu and Temasek at a meeting of potential backers.

Hopu was founded by 2007 by Fang Fenglei, chairman of Goldman Sachs Gao Hua Securities, an overseas private equity fund focused on China. Hopu is valued at about USD2.5 billion and its investors include sovereign wealth funds and Singapore Temasek Investment.

Chinese financial magazine Caixin reported at the end of May, citing informed sources, that the Zhuhai State-owned Assets Supervision and Administration Commission -- which runs SOEs in the city -- was screening investors and excluding profit-focused or malicious bidders. The commission tends to favour domestic investors and required prospective buyers to submit strategic plans for the future development of Gree Electric, the report added.

Whoever winds up buying the shares, so long as they work in tandem with Gree's Chairwoman Dong Mingzhu, the deal should be a positive move for the company's future growth, a sector veteran familiar with the firm told Yicai Global. If the leader of the new backer clashes with Gree management, there could be trouble ahead, he added.