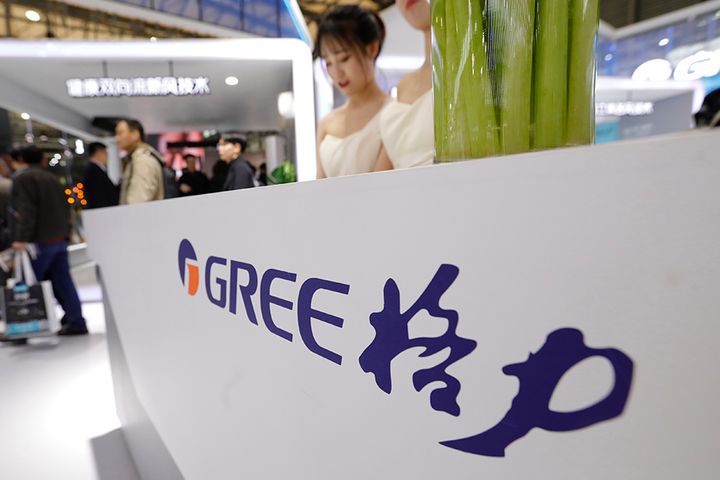 Netizens and medical professionals were quick to ask questions after Dong Mingzhu, chairwoman of Zhuhai-based Gree, recently said the firm had developed a rice cooker for people with the so-called 'three high indicators.' People who suffer with the three maladies, especially those with hyperglycemia, or high blood glucose levels, need to control their blood sugar and must eat less of the staple.

These people dare not eat rice for fear of causing blood sugar spikes, but Gree has developed a special rice cooker so that they need not worry on this score, Dong said on Aug. 28. Her remarks went against medical principles and stoked controversy.

White rice can rapidly increase blood sugar levels, the major appliance maker said, but brown rice is rich in vitamins, minerals and dietary fiber and after germination contains generous amounts of gamma-aminobutyric acid, or GABA, which is suitable for people with the three high indicators.

But the germination process for brown rice takes as long as 17 to 41 hours, and is very complicated and cumbersome. As it is not suitable for daily use by the average household, Gree invented the new rice cooker, making the whole process a 'one-button' task that takes just four hours, the company said yesterday.

Germinated brown rice has been proven to be greatly effective in health care, and is good in controlling hypertension, hyperlipemia, and hyperglycemia. But some netizens still believe Dong's claims are ill-founded, the National Business Daily said.