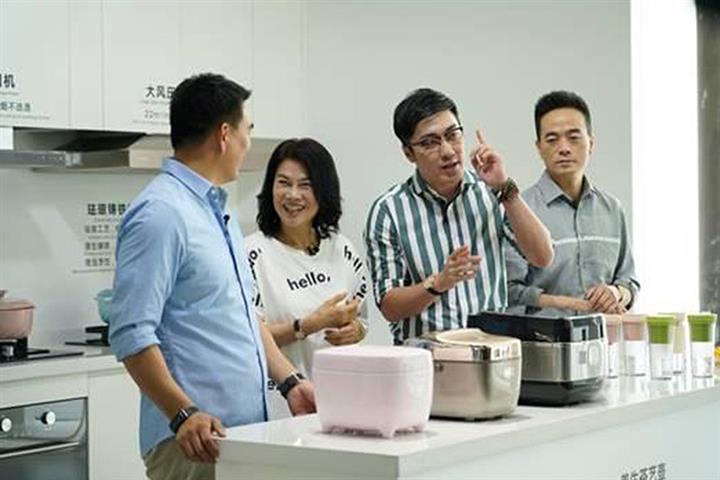 Gree took just CNY230,000 during its first three-hour livestreaming on Douyin on April 24, Chairwoman Dong Mingzhu told a shareholders meeting today, blaming that poor performance on a lack of preparation. The latest promotional offering went out on six e-commerce platforms, including JD.com, Tmall and Douyin.

Gree’s on-site installations were derailed by the novel coronavirus pandemic, Dong said, and though that started to pick up last month, sales may not have.

“So many companies have closed down,” she said. “Gree, though affected, is still healthy.”

The Zhuhai-based company plans to embrace the era of new retail, turning its 30,000 offline stores into warehouses and experience centers, Dong said. Customers will be able to place orders online after trying out products and discussing them with one another, she added.

Dong also said that the epidemic has drawn particular attention to the importance of air purification. Gree took just 55 days to develop its first air purifier.

In addition, Executive CEO Huang Hui told shareholders that the firm has been developing chips for many years. “Our chips have been put into practical use since 2018 in indoor and outdoor units of air conditioners and remote controls. We will apply our chips in almost all of the air conditioners we make,” Huang said.