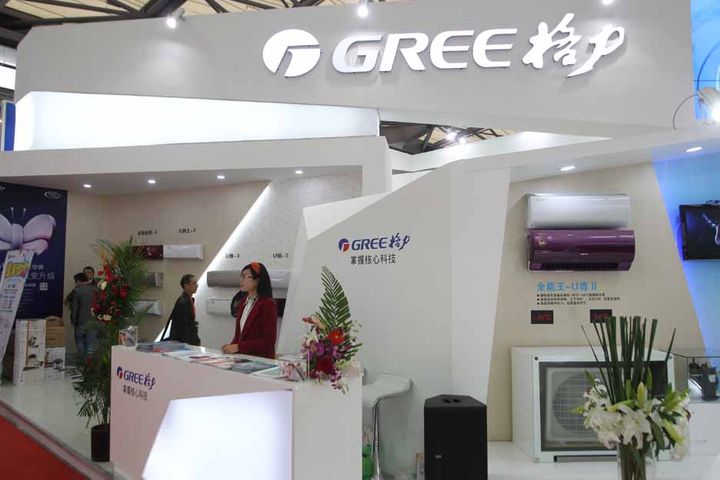 The money saved will be spent on core technologies, China Taxation News reported today, citing Dong Mingzhu, chairwoman of the Zhuhai-based home appliance giant. The amount is expected to increase again this year.

The report added that according to the company's own calculations, CNY1.3 billion resulted from a revamped value-added tax replacing business tax, while CNY583 million came from VAT cuts and CNY3.2 billion from lower income tax.

China started replacing business tax with VAT in 2016. Last May, it cut the 17 percent and 11 percent VAT rates to 16 percent and 10 percent, respectively, and dropped them further for many sectors, including manufacturing, from 16 percent to 13 percent this April.

The latest VAT cut will trim Gree's tax burden by CNY1.3 billion this year, and the company will enjoy a larger overall tax reduction in 2019 if other financial indicators are unchanged, according to the company's figures.

The government's tax policy includes the deduction of R&D expenses and tax incentives for high-tech enterprises to help support innovation. In the past three years that saved Gree CNY5.8 billion, Dong said.