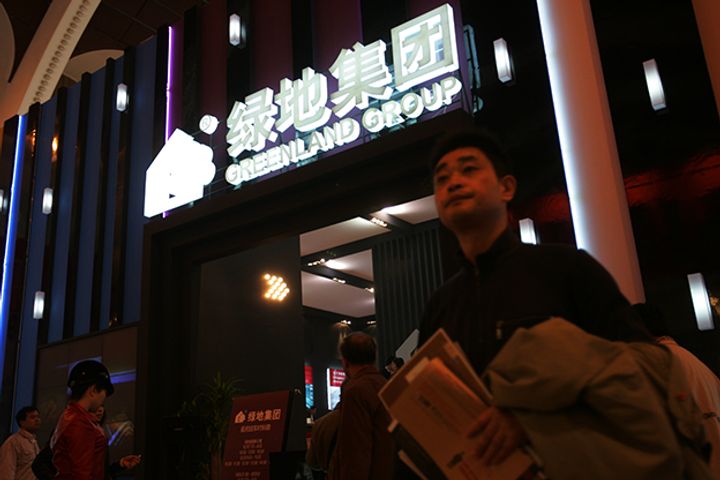 Tightening real estate market regulation in China has prompted many Chinese property developers to branch out into other businesses. Greenland Holdings has opened imported food stores in several provinces. Operating income from the new business grew by 113 percent on the year to CNY603 million over the first three quarters, with gross margin standing at above 26 percent, the company said.

The firm also plans to invest in other industries in Vietnam with the assistance of the Vietnamese government. The investment will cover road and other infrastructure construction projects, port facilities and urban development in Nha Trang, East Vietnam's coastal resort city, industry parks and other general development projects near southern city of Ho Chi Minh and financial services.

China has been Vietnam's largest trade partner for 12 consecutive years, with bilateral trade between the two countries hovering around USD100 billion. China also increased its exports to Vietnam by the greatest percentage, up by 277.8 percent from 2009 to 2016.