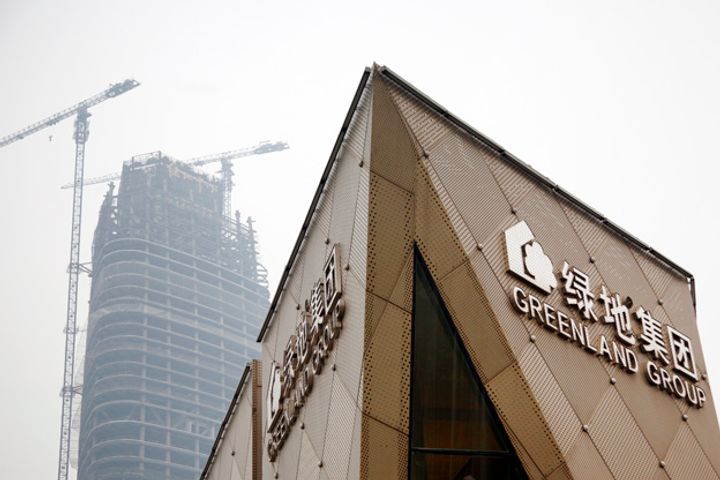 Greenland signed a cooperation agreement with the Institute of Engineering Thermophysics of the Chinese Academy of Sciences to build the Jinan Advanced Power Research Institute in eastern China to provide incubation space for startups and set up the CAS Lvyuan Venture Capital Fund to match the tech park with channels for funding, state-backed The Paper reported. The fund will have an initial capital of CNY100 million (USD14.5 million).

On the same day, Greenland also signed a cooperation agreement with the country's largest telecom tower builder China Tower, which will make an Internet of Things information platform for the Shanghai-based real estate developer's projects. The application will help in monitoring the environment and energy consumption.

Beijing-based China Tower raised the world's largest initial public offering for two years on Aug. 1, after which it seeks to diversify its business that until now has mostly been based on revenues from the country's three major telecom operators.

Greenland and the educational institution will also promote the establishment of the Aerospace Academy in the Jinan Pilot Area to form a talent training base.