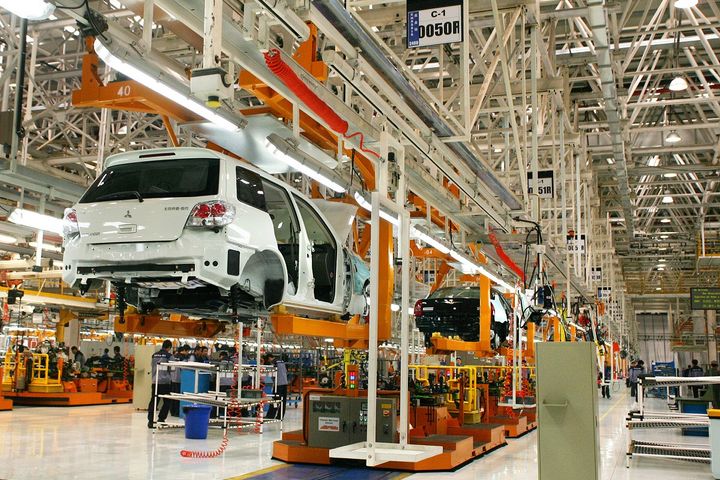 Growth of China's Auto Production and Sales Slows in First Half

Sales reached 13.354 million, climbing 3.81 percent over the year prior, but with an overall decline of 4.33 percentage points from all last year.

Commercial vehicles were the primary driver of the advance in China's auto industry during the period, noted Chen Shihua, assistant secretary general of the China Association of Automobile Manufacturers (CAAM) to interpret the data on auto production and sales in the first half, as China News Service reported.

Commercial vehicle production in the first half year was 2.043 million, which was a 13.8 percent annual spike, and 9.2 percentage points higher than the industry's overall growth rate. Commercial vehicle sales grew by 17.4 percent over last year to 2.1009 million, which was 13.6 percentage points higher than the overall industry growth rate.

In contrast, the performance of passenger cars during that period was overshadowed. The corresponding production went up 3.16 percent to 11.4827 million, a reduction of 4.16 percentage points, as opposed to an increase last year, while the 11.253 million sale numbers saw annual growth of 1.61 percent, 7.62 percentage points lower than the last year's rate of increase. Judging by the production and sales of four vehicle types subsumed within the passenger car rubric,  sedan cars, multi-purpose vehicles (MPVs) and cross-utility passenger cars continued their downtrend compared with the same period last year, except for sport utility vehicles (SUVs) which enjoyed continuous growth.

China's vehicle enterprises posted a 26.2 percent rise over last year in exports in the first six months, which, however, was a slight drop considering the growth in the first five months.

Retail sales of passenger cars in a broad sense during the first half year decreased by 0.2 percent to 10.82 million, the China Passenger Car Association (CPCA) also announced the same day. Such a fall is unprecedented, at least based on calculations since 2005, CPCA data shows.