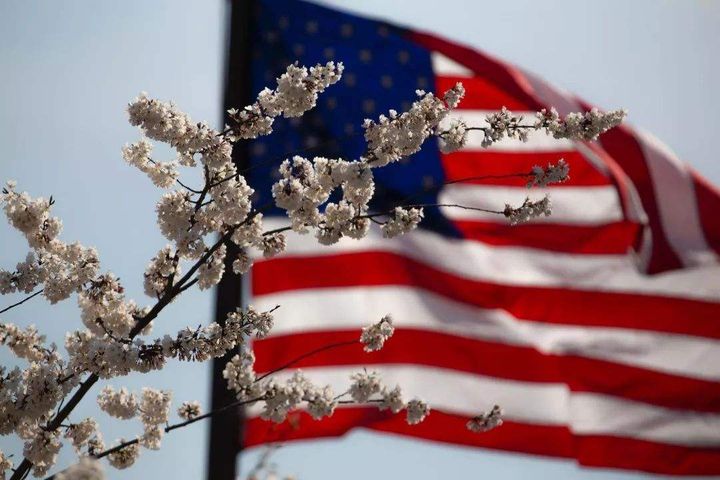 (Yicai Global) Oct. 11 -- Foreign firms in China's major trade hub Guangdong are having to find creative ways to keep costs down as American tariffs against the country keep rising.

The two economic powerhouses have been hitting it out over trade tariffs for the majority of this year, with the latest blows coming on Sept. 24. On that day, the United States implemented the third wave of tariffs between the two, slapping 10 percent duty on USD200 billion worth of Chinese goods with plans to increase that to 25 percent on Jan. 1.

China retaliated by putting a 5 percent or 10 percent rate on USD60 billion worth of American goods. It now has tariffs worth USD110 billion targeting the US exclusively, while American tariffs against China tally USD250 billion.

"Our products were one of the first to be hit by US tariffs at a 25 percent rate, which has had an adverse impact on the firm," the head of a medical equipment company in Guangdong, who had just returned from a business trip in the States, told Yicai Global. His firm researches and produces ultrasonic Doppler products and entered the American market 12 years ago.

"Most of the US dealers and agents we've spoken to dislike the additional tariffs as they weaken the agencies' competitiveness," he added. "They all hope the trade frictions end as soon as possible."

The company was quick to act when the threat of tariffs loomed, and advised American agencies to stock up as early as April. But the solution is not permanent, the firm plans to register its trademark in the US and start assembling products there, so it will only need to export parts.

"Import tariffs on parts like circuit boards have also increased to 25 percent, but the total amount due is much less because the value of the parts is much lower than the finished products," the firm's chief said. "Our clients need to make an additional payment for the copyright after we register a trademark for the software in the US, so our income probably won't decrease much."

3D sensor maker Orbbec technology tripled its sales last year and is not at all concerned about the higher tariffs, its founder Huang Yuanhao said. The firm generates more value for its products and has few competitors and a huge market, he added, saying the firm's products are basically irreplaceable. Any additional tariffs from the US would harm the interests of American consumers more than anything else, Huang said.

Many other Chinese firms are developing 3D sensors, but Orbbec is the only one to have achieved mass production. Only one overseas rival, Intel, has also achieved the feat.

Several foreign trading firms working with a particular service platform in Guangdong have also been unfazed so far, according to the platform's business leader.

"The impact has not been too great, as the lower exchange rate has offset part of the losses from the higher tariffs," he told Yicai Global.

Most traditional manufacturers are not quite so confident, and plan to cut costs by reducing their agency links with small- and medium-sized enterprises in the US.

"Retail sales of Chinese furniture in the US are much higher than the import turnover," a seasons exporter in Shenzhen who chose to remain anonymous told Yicai Global. "Furniture is not a luxury, so even if you remove the premium that big brands can add on, there is still a lot of room for the makers to increase their profits."

Margins on apparel, textiles, mechanical and electrical products and industrial components could all be increased, too, he added, saying the margins are too small because Chinese manufacturers are too reliant on overseas sellers and brand owners.

Producers could directly get in touch with more small American businesses to strike up direct trades, which would help US companies reduce their procurement prices while also allowing Chinese firms to bolster their profit margins to tackle the increased tariffs, he said.

"Big firms are the largest beneficiary of globalization driven by traditional capital, while the small businesses and consumers in the US and other importing countries gain very little," he added.