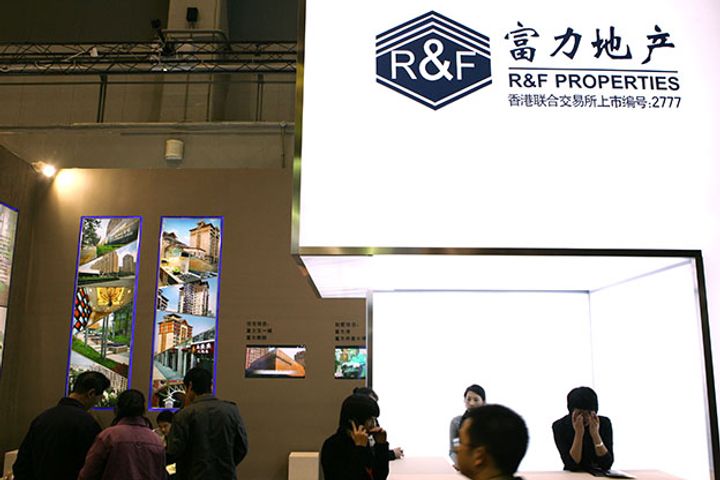 (Yicai Global) Oct. 23 -- Chinese real estate developer Guangzhou R&F Properties Co.'s [HKG:2777] return to the A-share market is facing complications that have caused the firm to halt its listing application until it replaces its sponsor representative, the company said in a press briefing yesterday.

The China Securities Regulatory Commission's (CSRC) suspended its review of R&F Properties' plan to float on the Shanghai Stock Exchange three days ago, prompting outsiders to believe that R&F Properties' fifth attempt to list on the A-share market may have failed again.

The company requested the postponement in order to give it time to replace its joint sponsor representative, which has resigned, the company said. The CSRC has approved the suspension of the review.

Listing on the A-share market will have great influence on R&F Properties' financing, with the firm aiming to raise up to CNY35 billion (USD5.28 billion) through the IPO. Funding channels in the A-share market, which are more accessible than those in the H-share market, will help ease pressure related to its high-leverage financial conditions.

R&F Properties had assets totaling CNY243.69 billion (USD36.75 billion) in the first half of this year, while total liabilities increased from CNY179.57 billion as of the end of last year to CNY196.66 billion at present, representing a liabilities-to-assets ratio of 80.7 percent.