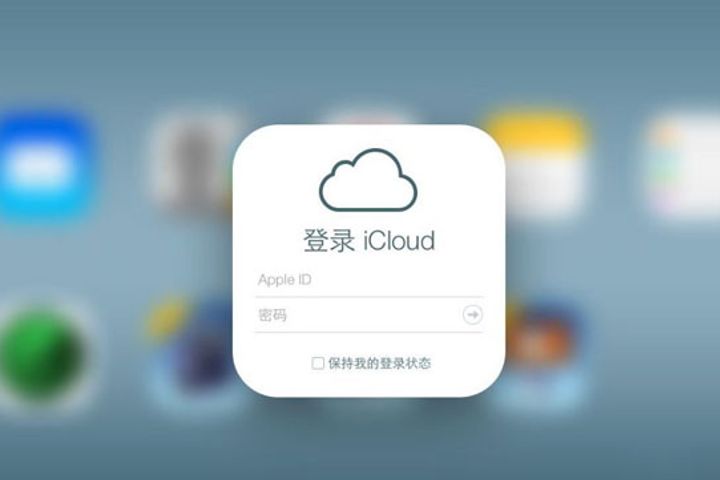 Mainland users will now find upon opening the iCloud app a highlighted notification that Guizhou-Cloud Big Data, which the government of Guizhou province in Southwest China formed, is the new cloud operator. After servers localize, users can enjoy quicker access, ithome.com reported. Guizhou-Cloud Big Data is also responsible for the legal and financial affairs of mainland iCloud users. Those who decline to upload their data to the new server may either deactivate their iCloud function or transfer their Apple ID abroad.