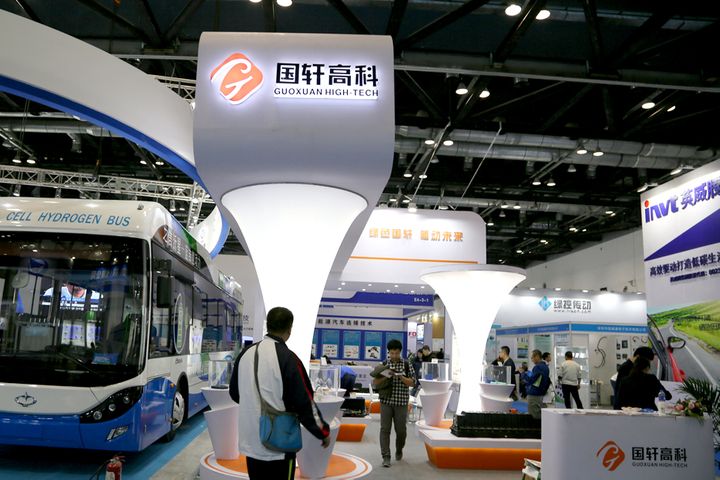 (Yicai Global) Nov. 19 -- Shares in Guoxuan High-Tech leaped this morning after the battery maker said it planned to invest CNY5.5 billion (USD783 million) on expanding its lithium cell capacity in the northern Chinese city of Tangshan.

Guoxuan and the Tangshan government struck a deal under which the firm would expand its existing three gigawatt-hours of capacity in the city to 10 and start work on the new facilities in the first quarter of next year. The plant should be operating in full swing by the end of 2021.

The company already had a lithium power battery capacity of 16 gigawatt-hours as of the end of 2018, according to public data.