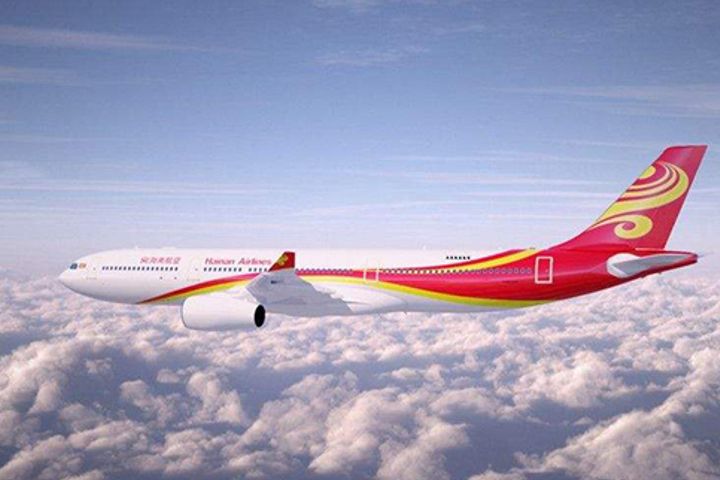 (Yicai Global) Feb. 23 -- Hainan Airlines Co. has deployed more widebody aircraft on routes from China's island province of Hainan in order to help travelers stranded amid heavy fog on the Qiongzhou Strait, which has led to limited crossings to Guangdong and Guangxi.

The firm will use bigger planes on three flights today enabling an extra 300 people to leave the island. Many of those stranded are tourist returning from Chinese New Year trips spent on the island, which is known for its seaside resorts, online news agency Jiemian reported.

The airline has increased capacity in Hainan. Provincial capital Haikou has four more widebody planes available compared to last year, while an extra two widebody aircraft are based in the southern city of Sanya.

China's aviation sector is prepared for an extended period of peak hours as citizens return to work after the Chinese New Year holiday.

The travel problems caused by the adverse weather conditions have led to a spike in prices of flights departing the island, data from airlines and travel platforms show. Tickets remain in short supply and airfares from Sanya to locations such as Guangzhou, Beijing and Harbin have exceeded CNY10,000 and some have even reached CNY20,000.