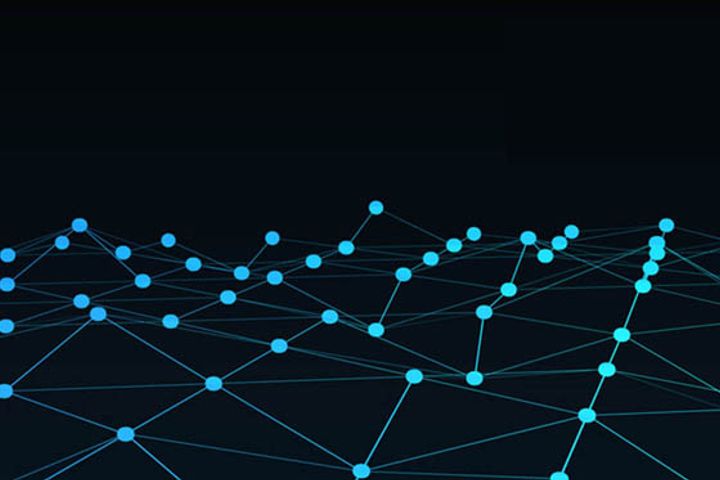 Hainan has set up a demonstration project adopting the quantum cryptography technology employed by the Mozi satellite to secure transmissions between the government's data center, the Industrial and Commercial Administration Bureau's provincial science and technology unit, and the local Human Resources and Social Security Department.

Quantum communication transfers information through quantum teleportation based on the theory of entanglement. It is safer and more efficient than traditional counterparts. China's first confidential quantum communication trunk line connecting Beijing and Shanghai passed acceptance in September 2007 with a length of more than 2,000 kilometers.

Hainan will promote the application of quantum communication in defense, finance and e-government to make the province a demonstration base of research and development as well as an incubator for the industry, Director of Hainan Provincial Department of Industry and Information Han Yong said.