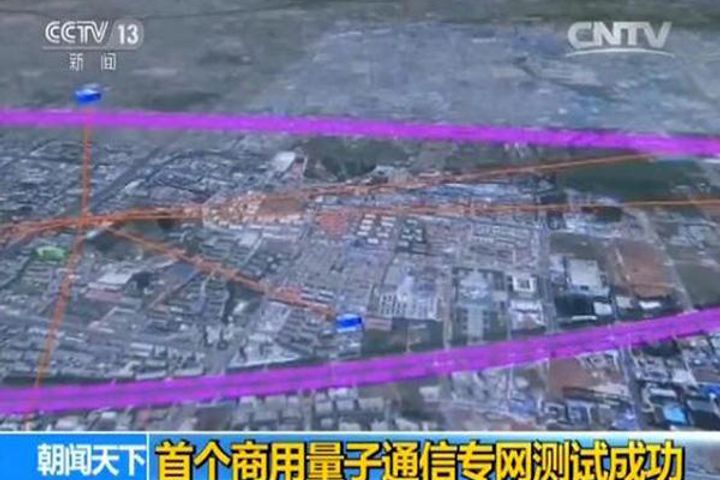 A quantum is the most basic and smallest indivisible unit of energy, and an unknown quantum state cannot be accurately copied.

Any attempt to duplicate it will generate error codes leading to discovery. These characteristics secure the transmission of quantum communications.