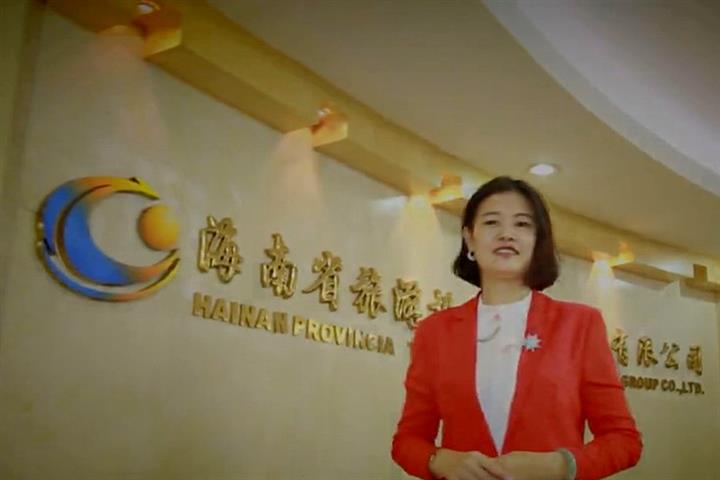 (Yicai Global) July 30 -- With Hainan Tourism Investment and Development reported to have secured an offshore duty-free license in China, shares of its sole listed subsidiary hit the upper limit today.

China’s finance ministry has pledged to give southern Hainan province a duty-free license, the 21stCentury Business Herald learned from a source close to the provincial government today. Hainan Tourism, which is owned by Hainan State-owned Assets Supervision and Administration Commission, will be granted the license.

Hainan Tourism was set up at the end of last year and opened for business in the provincial capital of Haikou on April 13, with a first-phase registered capital of CNY3 billion (USD428.7 million). Hainan SASAC sees the firm as the investment and development operator of the Hainan international tourism and consumption center, which will focus on developing all aspects of tourism while integrating tourism and consumption elements.

It is worth noting that on July 21, Hainan Tourism invested CNY500 million (USD71.5 million) to set up Hainan Tourism Investment Duty Free Products, to sell duty-free goods and provide warehousing services for goods under customs supervision.

The Hainan government plans to establish a duty-free company to compete in the province’s offshore duty-free market, a source told 21stCentury Business Herald earlier. That firm is Hainan Tourism Investment Duty Free Products, and the provincial government has since applied to China’s cabinet as well as ministries and commissions for a new duty-free license.