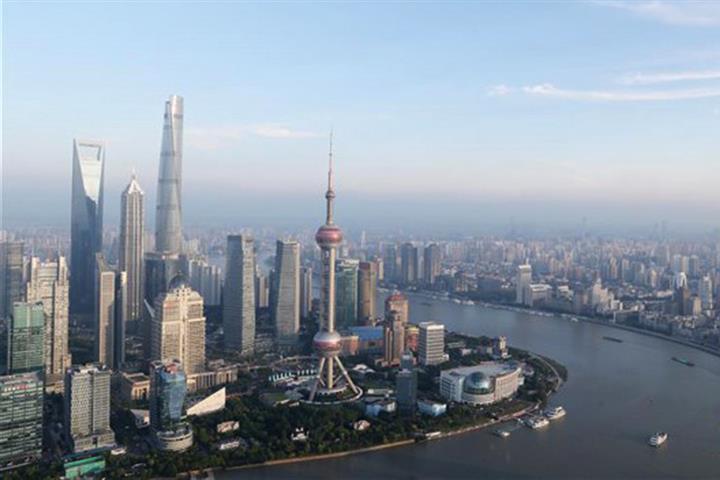 Half of Shanghai’s Major Project Investment This Year Is in Pudong, Report Shows

The district, located on the east bank of the Huangpu river, will invest CNY80.4 billion (USD11.4 billion) in a series of major projects in 2020, including highways and railroads as well as technological research and development, according to the report released by the area’s government yesterday.

Shanghai plans to complete projects worth more than CNY150 billion this year, public records show. More than 95 percent of major schemes under construction have resumed work, but the building period has been shortened by one to two months this year due to the coronavirus outbreak, putting them behind schedule.

To mitigate the impact of the ongoing epidemic on development and promote high-quality economic growth, Pudong will boost investment and strive to achieve double-digit annual growth in investment, said Wang Xiaojie, director of the Pudong New Area Construction and Transport Commission.

In terms of scientific and technological innovation, Pudong will accelerate the construction of hard X-ray free-electronic laser device and other projects, and promote several key projects in Zhangjiang Science City to ensure that 73 projects are basically completed within the year, the report said.

Planning will also be speeded up in order to kick start more projects, it added. Pudong will accelerate work at projects being developed, while sticking to its investment goals and ensuring safety, quality, and environmental protection, Wang said.

In the construction of transport infrastructure, efforts will be made to improve capacity and promote key projects such as the rail link between Shanghai and Nantong city in Jiangsu province, the report said.