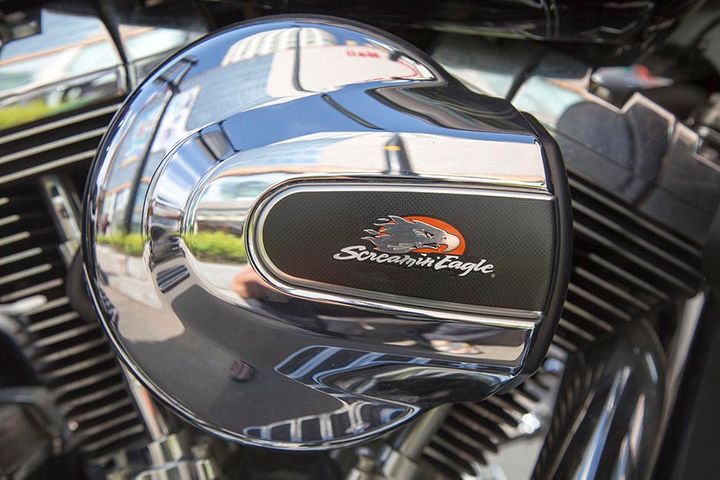 The firms will develop two Harleys for the Asian markets, they said in a separate announcements yesterday. One will have a 338 cubic centimeter engine while the size of the other is yet to be decided, the pair added, saying they work together in manufacturing, assembly and supply chain optimization.

The bike will be Milwaukee-based Harley's smallest available and is also expected to be the cheapest, falling well below its current least expensive model which sells for USD25,000.

It hopes to boost sales of bikes and similar products throughout Asia as it looks to appeal to a broader audience, the firm said, adding that it plans for international sales to make up half of all revenue by 2027. Its retail sales in China grew 27 percent last year from 2017.

Founded in 1903, Harley is one of the world's best known motorbike brands. Its new partner, established in 1985, is a motorbike-specific unit under Chinese carmaker Zhejiang Geely Holding Group, which owns Volvo's car brand and the rights to the Saab marque.