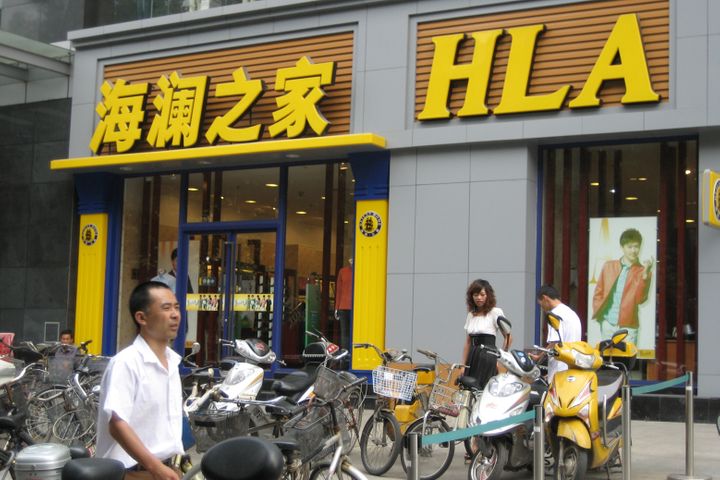 Founded in 1997, Heilan is a leading apparel maker owning several brands and achieved revenue of CNY9.25 billion in the first six months of this year, up 5.6 percent from a year ago, with revenue from principal businesses growing 6.38 percent annually to CNY9.1 billion.

The move marks an important step in the company's efforts to establish its presence in the fast fashion field as it shifts its focus toward chic products popular among the younger generation.