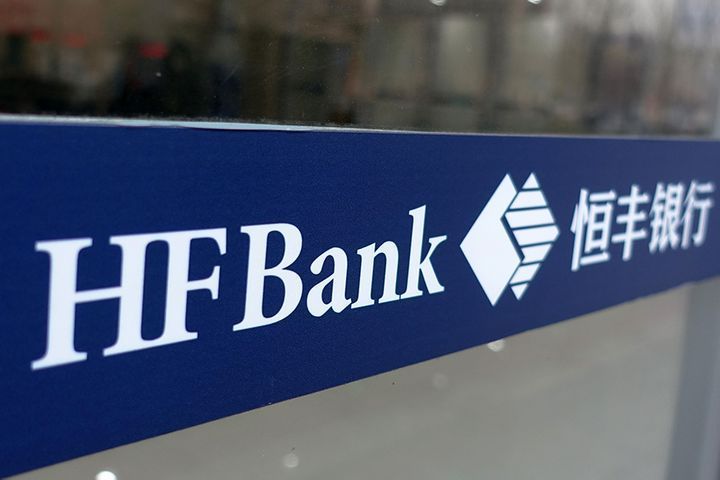 (Yicai Global) Dec. 27 -- The former chairman of China's troubled Hengfeng Bank has been sentenced to death with a two-year reprieve, putting an end to a more than five-year investigation into his disciplinary violations.

Jiang Xiyun was convicted of corruption, accepting bribes, issuing illegal financial notes, and destroying accounting vouchers and accounting books, the Yantai Intermediate People's Court said in a statement yesterday. With good behavior, his sentence may be reduced to life imprisonment.

Jiang was first suspected of serious disciplinary violations in October 2014 after serving five years as chairman of the struggling lender. The Shandong province-based bank had had no president for him to work with.

In 2017, China's banking and insurance watchdog started restructuring Hengfeng Bank, but progress has been slow. Earlier this month, the mid-sized lender said that it would issue 100 billion new shares via a private placement to a group of investors that included Central Huijin Investment, a unit of China's sovereign wealth fund.

During Jiang's tenure until 2013, he transferred more than 280 million of the bank's shares to businesses he or his relatives controlled. Based on their net value, the stock was worth more than CNY754 million (USD107.8 million), according to the bank's annual financial reports.

In July 2013, Jiang pushed an employee to sign CNY3.7 billion (USD528.8 million) worth of letters of guarantee in breach of the bank's rules. The following year, he ordered staff to destroy accounting documents of five companies he controlled, involving more than CNY659.8 million.

Jiang and the bank's financial chief also accepted CNY83 million worth of bribes till 2013 to help other parties buy the lender's shares or apply for loans.