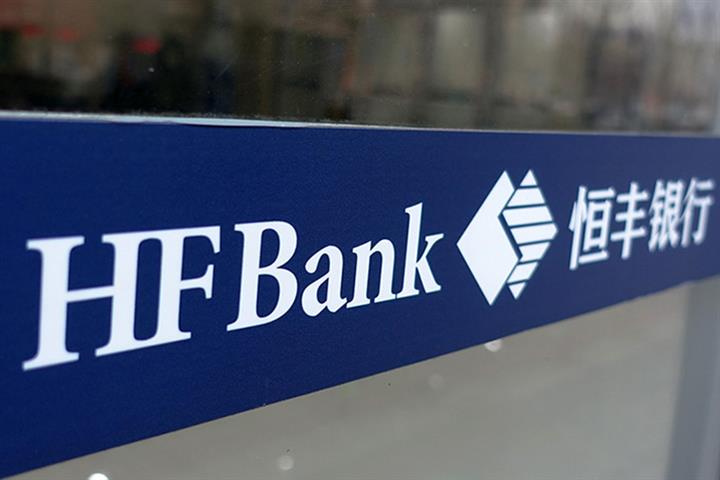 Hengfeng Bank’s Ex-Chair Is Sentenced to Death for Corruption, Graft

(Yicai Global) Nov. 6 -- The former chairman of China’s troubled Hengfeng Bank has been sentenced to death with a two-year reprieve for corruption and embezzlement, a court in eastern Shandong province said today. This follows a similar sentencing of his predecessor in 2017.

Cai took the reins from Jiang Xiyun at the Yantai, Shandong province-based bank in 2013. Jiang has since also been sentenced to death for a string of similar crimes.

Cai caused Hengfeng Bank losses of CNY890 million (USD134.4 million), according to court documents. He authorized bank loans worth CNY3.5 billion (USD528.4 million) even though he knew the debtors did not meet the bank’s criteria and would have trouble repaying. He also transferred CNY4.8 billion to himself in the form of trust loans to a company he controls.

Hengfeng Bank, one of 12 joint-stock banks in China, is planning to go public in the next five years to attract investors, the lender’s President Wang Xifeng Oct. 29. It is working towards meeting the listing standards.