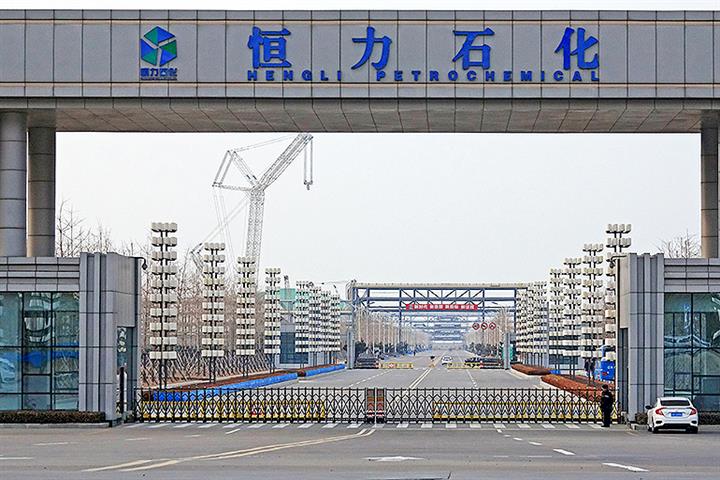 Hengli, which is engaged in all areas of the petrochemical industry from oil refining and chemical production to polyester fiber, engineering plastics and textile manufacturing, plans to set up four new projects that should make CNY4.78 billion (USD1.2 billion) in profit each year and bring in an additional CNY46.71 billion (USD7.2 billion) in revenue, it said.

CNY11.12 billion will be used to build a functional polyester film and modified polyester materials production line at an existing factory in eastern Jiangsu province, the Dalian-based firm said. It will have a planned capacity of 800,000 tons per annum and should be finished in three years’ time.

Another CNY9 billion will go towards a new polyester fiber production line in Nantong, Jiangsu province to help increase product categories and improve Hengli’s pricing power in the industry, it said. With a designed capacity of 1.5 million tons per year, it should be up and running in two years.

There will also be a biodegradable plastic project in Dalian, northeastern Liaoning province to meet growing market demand for more environmentally friendly products, Hengli said. Costing around CNY1.8 billion (USD279 million), it will have an annual output of 450,000 tons and should be ready in one year’s time.

Hengli will also build chemical production units in Dalian for CNY2.31 billion, taking advantage of existing raw chemical materials at its plant there. The construction period is expected to be three years.