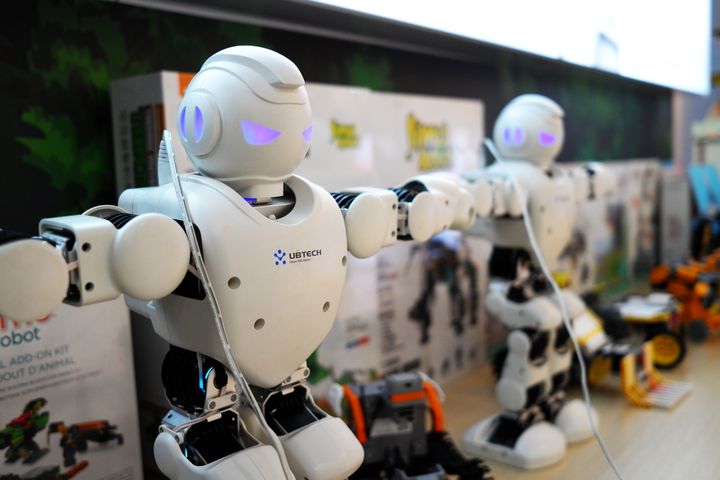 (Yicai Global) Feb. 21 -- Artificial intelligence and robot developer UBTech Robotics will stage an initial public offering in China this year, according to its founder.

"We've always had a plan for an IPO," Zhou Jian told Yicai Global in an interview yesterday. "Outsiders have many guesses about us … but one thing's for sure: we will list domestically."

Formed in 2012, Shenzhen-based UBTech develops and sells AI, android robots and platform software. It was for a time the world's most valuable AI startup after completing a USD820 million C-round of funding last May that boosted its valuation to USD5 billion.

The firm has begun to profit from its successful commercialization of automatons, Chief Technical Officer Xiong Youjun told Yicai Global in an exclusive interview at the Consumer Electronics Show held in the US city of Las Vegas in January.

The company seeks to "bring a robot into every home, and truly integrate intelligent robots into the daily lives of everyone creating a more intelligent way of life," Zhou told online tech news portal Synced.