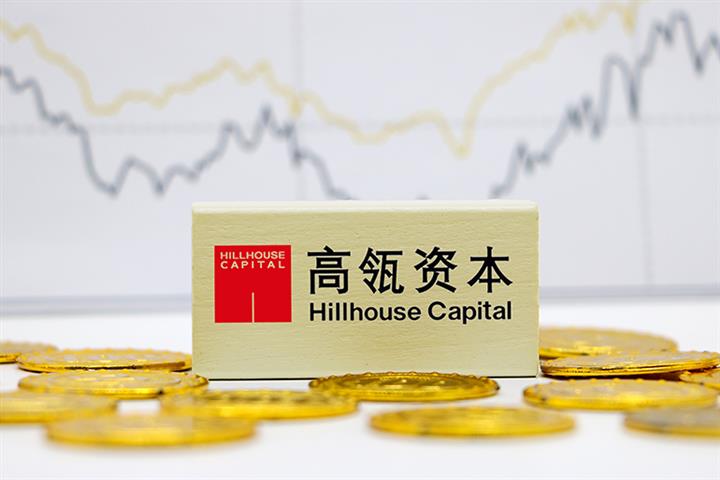 (Yicai Global) June 16 -- China's Hillhouse Capital, a private equity giant that is known for its early investments in companies such as Tencent Holdings and JD.Com, has established its first carbon neutrality-themed fund, expected to exceed CNY4 billion (USD596.8 million) in scale.

China is the biggest carbon-emitting country worldwide so in September 2020 the government proposed having China's carbon dioxide emissions peak before 2030 in order to achieve carbon neutrality before 2060.

The Nanjing-registered fund has completed its first phase of fundraising, securing support from limited partners as well as local government funds and large state-owned companies, per the report that did not disclose the scale of fundraising so far.

Hillhouse strives to stimulate more firms and talents to participate in technological innovation and the green sectors against the backdrop of low-carbon transformation through long-term fund support so as to accelerate industrial upgrading, said Zhang Lei, founder of the Beijing-based company.

The green fund will focus on discovering high-quality companies in the sectors of renewable energy, new materials, advanced manufacturing, green transport, eco-friendly lifestyle, as well as agriculture. It aims to facilitate the integration of fresh technologies and the real economy, according to 36Kr.

Founded in 2005, Hillhouse is one of Asia's biggest private fund managers. Its investments range through primary and secondary markets.