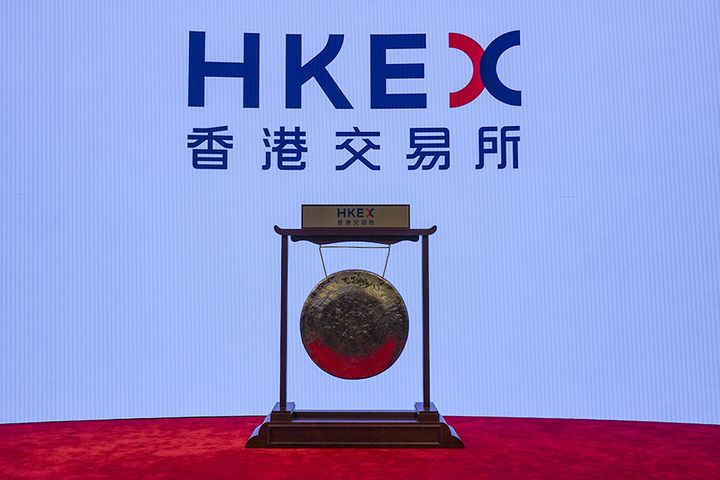 (Yicai Global) Nov. 1 -- Hong Kong Exchanges and Clearing said the stock market it runs has received numerous listing applications for the second half, but it refused to comment on whether e-commerce giant Alibaba Group Holding will float there later this year, the Securities Times reported today.

Reuters reported yesterday that Hangzhou-based Alibaba plans to seek approval from HKEX for a share sale after China's national retail bonanza on Nov. 11, also known as the Double 11 shopping festival, and may list as early as later this month or early next month.

Alibaba expects to raise between USD10 billion to USD15 billion, Reuters added, citing an informed source. Should it float, it would be the world's biggest floatation this year, but only if the initial public offering for state-owned oil major Saudi Aramco, worth USD20 billion, is delayed until 2019, the London-based news agency said.

The exchange performed strongly in the first half raising HKD69.8 billion (USD8.9 billion), the third-highest amount globally, from 84 listings, according to HKEX data. Seventy-four of these were IPOs, eight were transfers from the Growth Enterprise Market to the main board and two were listings by way of introduction.