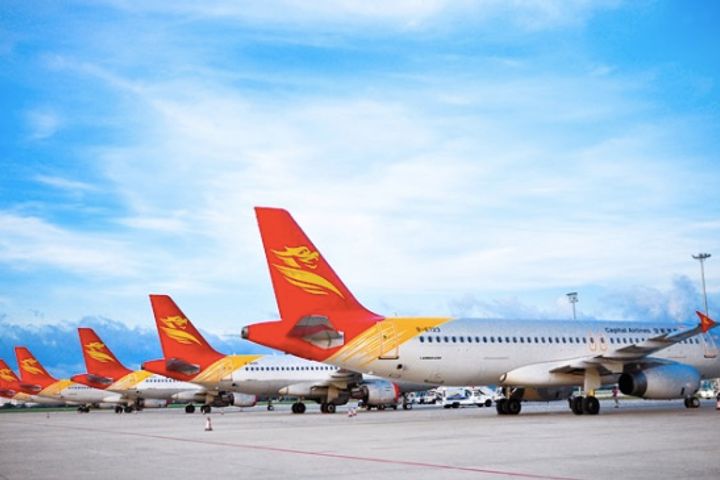 Capital Airlines' maiden flight is scheduled for today with a wide-bodied Airbus A330. Three flights will depart for the Russian capital each week.

The carrier is a regional airline jointly funded by HNA Group and the Beijing government. The company opened direct flights between Moscow and Qingdao, another major tourist city in eastern China's Shandong province, in July last year.

Hangzhou was chosen to inaugurate the new intercontinental route because it has become one of Capital Airlines' international hubs, said Wu Chongyang, the company's chairman.

The airline has kept raising its transport capacity at the major airports of Hangzhou, Ningbo, Wenzhou and other airports in eastern Zhejiang province since it set up its Hangzhou operating base in 2012. The number of flights taking off and landing and the growth of passenger traffic both rank first at the city's airport.

Capital Airlines has inaugurated several long-range intercontinental routes from Hangzhou to Spain's capital of Madrid, Vancouver in British Columbia, western Canada and the Pacific resort island of Saipan and other destinations in Europe and the US since 2016, Wu said.

The Hangzhou-Moscow route also highlights the growing popularity of Russia as a destination for Chinese travelers. "Our current route network mainly centers on Beijing and Hainan, with Qingdao and Hangzhou as regional hubs in the east, and Lijiang and Chongqing as regional hubs in the west," Hou Wei, President of Capital Airlines, told Yicai Global.

Other airlines under the HNA Group have also opened a few direct intercontinental routes between second-tier Chinese cities in China and major European and US ones.

The company cites as reasons the already saturated airport capacity in Beijing, Shanghai and Guangzhou and the 'route subsidies' the governments of second-tier cities provide to airlines opening new routes to promote local economic development, as these relieve airlines' operating pressures.

The laws of economics are thus causing China to open ever wider to the world.