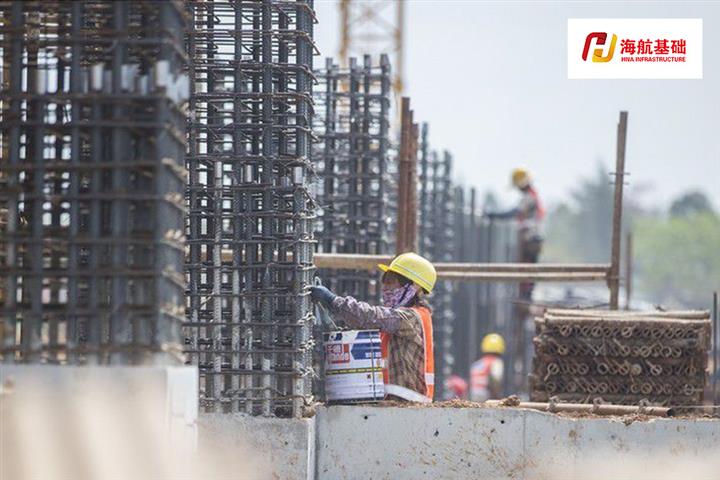 (Yicai Global) April 23 -- HNA Infrastructure Investment Group, a subsidiary of embattled conglomerate HNA Group, has turned its 2019 net profit projection into an expected loss of up to CNY1.25 billion (USD177 million) because of its parent's troubles with liquidity.

After deducting non-recurring gains and losses the loss would tally between CNY837 million and CNY1.1 billion, the Hainan-based airport and property management firm said in a statement yesterday. Shares in the company [SHA:600515] slumped 5.3 percent today to CNY4.65 (66 US cents).

HNA Infrastructure Investment in January projected a 2019 profit of between CNY200 million and CNY300 million, with an extra CNY49 million coming from non-recurring gains, but now needs to increase its allocation for related party receivables it expects to be withdrawn. This alone will slash CNY868 million from its earnings, the statement said.

Parent HNA Group racked up debts of CNY752 billion (USD108 billion) buying global assets across 44 market segments in 2016 and 2017, and wound up defaulting on more than CNY191 billion in bonds. On April 15 this year, the firm unexpectedly asked creditors for one of its five-year bonds maturing that day to allow it to defer payments by a year, spurring panic over the possibility of more defaults.

Haikou Meilan International Airport and Sanya New Airport Investment Construction, both invested in by HNA Infrastructure Investment, have also altered their 2019 performance forecasts based on HNA Group, the statement added. They now expect to lose about CNY390 million.