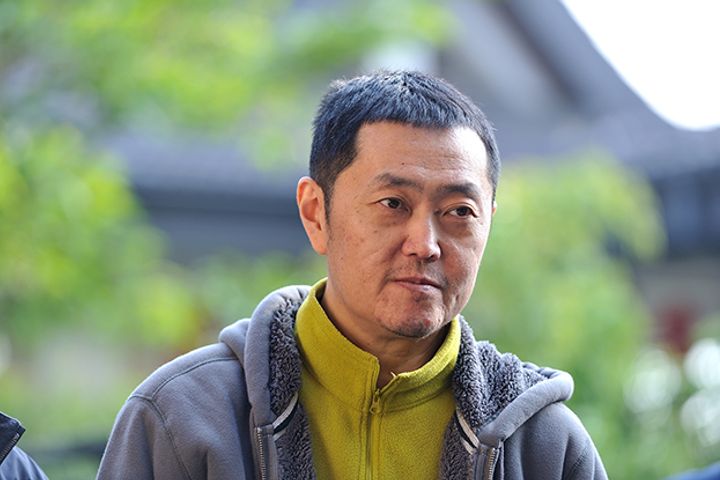 Homelink Bows to Blame for Death From Ziroom Rental

(Yicai Global) Sept. 3 -- After a man who rented an apartment from online rental realtor Ziroom Life Beijing Assets Management died, Zuo Hui, the board chairman of Ziroom's parent Beijing HomeLink Real Estate Brokerage and a shareholder of Ziroom, said his firm accepts all blame and will assume all liability a court may impose.

News broke on the internet on Aug. 31 that an Alibaba's employee surnamed Wang died of acute myeloid leukemia as a result of formaldehyde levels in the room in Hangzhou he rented from Ziroom greatly exceeding safe limits, Beijing Youth Daily reported yesterday.

Ziroom posted a statement on Sept. 1 that this matter was of great significance to it, and it has directed its representatives to contact Wang's relatives to learn further details and conduct follow up.

Wang, a P7-level Alibaba employee, underwent a comprehensive physical check and started work with Alibaba in January. His examination report found all his physical indexes normal and within the referenced range, including a routine blood examination.

Wang then rented an apartment near Alibaba's office from Ziroom, which had originally been a multi-floor unit, but which Ziroom had later restructured this into separate apartments, online reports said Aug. 31.

Wang told his wife in July that he felt sick. Upon his later return to Beijing, he had further examinations that diagnosed him with thrombocytopenia -- a low blood platelet count -- which was further confirmed as being acute myeloid leukemia, a disease associated with formaldehyde exposure, per information on the website of the US National Institutes of Health.

He succumbed to complications of this ailment on July 13. His wife then went to Hangzhou and had the rental apartment tested. The results showed it was tainted with excessive formaldehyde. Most of the time Wang was in Hangzhou was in the southern China city's notoriously sultry summer, his wife said, and thus he barely opened the windows so as to hold the air conditioning.

Ziroom responded on Sept. 1 that Wang had moved into the apartment on May 18, and on Aug. 24 Ziroom management received a court summons and a letter from Wang's lawyer written on Aug. 14, informing them of Wang's death on July 13 in Beijing. Ziroom had been unaware of this incident up until then, it claimed.

The company will assume the responsibility for compensation once its liability is confirmed, said Xiong Lin, Ziroom's chief executive. The case is set to go to trial in Hangzhou Sept. 27.

Alibaba will also follow up on this issue, it said Sept. 1. The Hangzhou-based tech titan is further claiming compensation from its commercial insurer. The team to which the employee belonged has also organized donation activities.

Many tenants have experienced health problems from excessive formaldehyde in the rooms they rented from HomeLink or Ziroom, several media recently reported. Ziroom has only offered these the return of rent and services charges, and offered no-fault surrender of tenancy or free unit changes, but not full refunds.

Ziroom will suspend leasing of all its newly-remodeled first-time rental units in nine cities starting Sept. 1 , and these will become available again after being verified as qualified by certification bodies recognized by China Metrology Accreditation, the company announced Aug. 31. No future housing units will on offer until their confirmation as being 100 percent up to scratch, and Ziroom will also publish these qualification reports on its app.

If tenants that leased the first-rental units after June 1 have questions about the air quality of these apartments, they can apply to Ziroom for free air quality tests, the company also stated. If air quality is substandard, renters can surrender the premises or change houses unconditionally, or postpone their move until the air quality is up to snuff after treatment.

Ziroom also made news lately when the Beijing housing commission and the city's banking, finance and tax regulators jointly called a meeting with it and other leading rental operators on Aug. 17 after media reports that some individual rental service providers have been pushing up prices to vacuum up vacant flats.