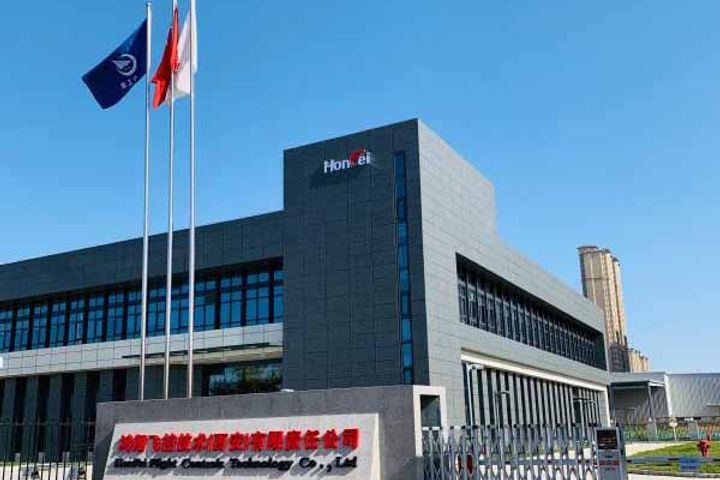 The New Jersey-based firm and state-backed Aviation Industry Corp. of China have formed the new company in Xi'an, Shaanxi province, with USD60 million, state-backed news site The Paper reported. The pair will build a 10,000 square meter production base there to research, develop, assemble and conduct flight simulations for the C919 control kit.

The C919 has already undergone several test flights, and its manufacturer China Commercial Aircraft expects to deliver the first plane for commercial use in 2021. The aircraft, for which Honeywell has made braking systems, auxiliary power units and atmospheric data monitoring programs, seats 190 passengers and has over 1,000 orders in place.

AVIC is one of the leading aerospace and defense companies on the planet and ranks in the mid-100s on the Fortune Global 500, while Honeywell is a multinational with over 100 years of history that engages in the engineering, aerospace and consumer sectors. It has several pieces of military equipment to its name as well as systems to improve aircraft fuel efficiency and safety.