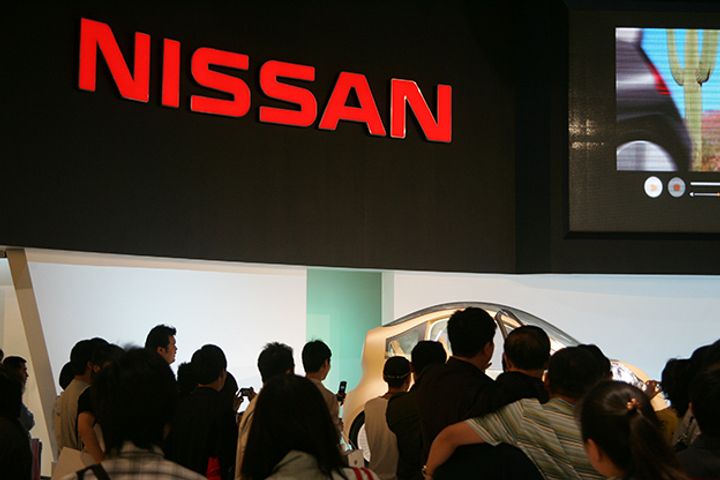 The agreement covers all of Nissan's traction battery businesses and assets, including Automotive Energy Supply Corp.; Nissan's battery production facilities in the US and UK and battery development and engineering operations in Japan.

Financial details of the deal have not yet been disclosed, though media reports estimate GSR will pay around USD1 billion in collaboration with a group of limited partners, including Hong Kong private equity funds and industry investors.

AESC is a global leader in the electric-vehicle battery industry. Its lithium batteries were first released in 2010 and have been installed on around 270,000 Nissan Leaf cars, the world's best-selling electric vehicle model. The company ranked as the fourth largest battery supplier in the world after shipping 1,622 megawatt-hours last year, second only to Panasonic [TYO:6752], BYD Co. [SHE:002594] and LG Chem Ltd. [KRX:051910], data published by D1ev.com's research institute shows. Nissan Motor currently holds a 51 percent stake in AESC, with NEC owning the remaining 49 percent.

"The acquisition marks an important step in our business expansion along the industry chain," said Wu Shenjun, chairman of GSR Capital. "We plan to further increase research and development inputs, ramp up production capacity in the US, UK and Japan and build new plants in China and Europe."