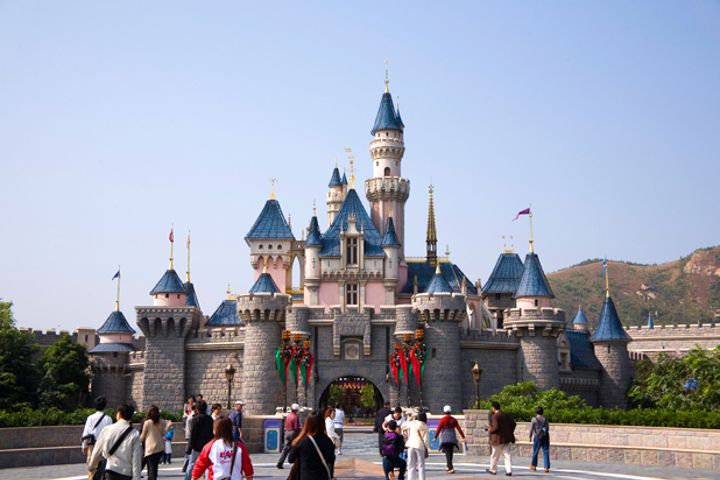 The first facility to be completed is expected to be a new venue in Adventureland themed Moana, after the character in the film of the same name, which will open next year, china.com.cn reported.

During the expansion phase from 2018 to 2023, Hong Kong Disneyland will introduce new projects almost every year, including theme parks, recreation facilities or entertainment experiences. Key projects include brand new entertainment projects themed with Ant-Man, The Wasp and S.H.I.E.L.D., which will showcase in Tomorrowland. Hong Kong Disneyland will create a new Marvel theme park in which Marvel superheroes will call on guests to fight against the evil forces of Hydra.

The new Frozen theme zone will present the story together with its characters, which will enable guests to tour this unique zone, enjoy new amazing recreation facilities, and meet the Queen Elsa and Princess Anna characters from the film. Disneyland's landmark castles will transform to commemorate all Disney princesses, and new dramas will be performed both day and night. Moana, a new character from the Walt Disney Animation Studios and heroine of the eponymous movie, will appear in Adventureland and perform live on stage.