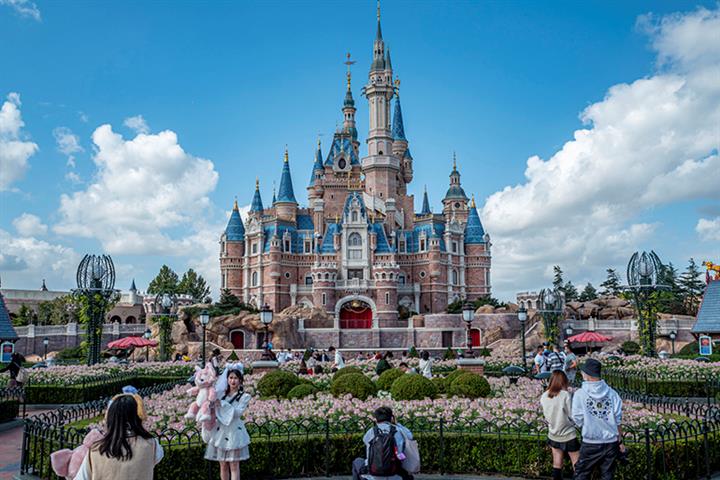 (Yicai Global) Nov. 18 -- Shanghai Disney Resort has rebutted a rumor that its theme park will close its doors for good on Dec. 15.

The screenshot of a document circulating online that purports to show Shanghai Disneyland will cease operations is fake, the resort said on its official Weibo account today.

According to the document allegedly signed by the theme park’s team, Shanghai Disneyland will cease operations at 12 a.m. on Dec. 15 as result of business changes. Visitors should check the official website for compensation, it said.

Shanghai Disneyland remains shut, with preparations in hand for its reopening, the resort said, adding that the date will be made public once confirmed.