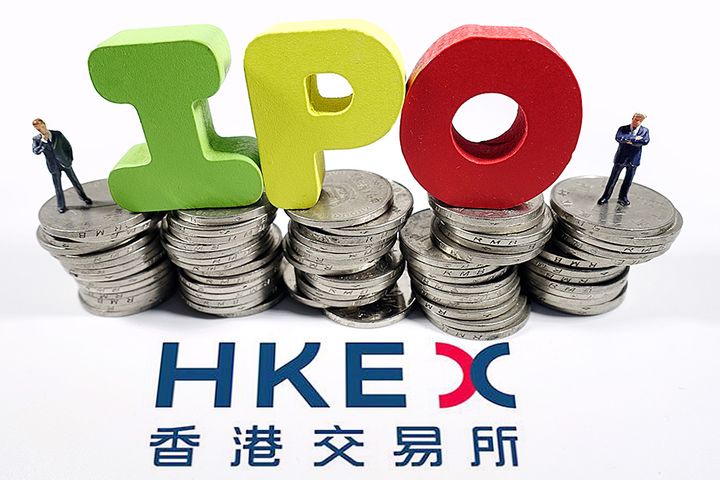 (Yicai Global) Sept. 20 -- Some 76 companies went public in Hong Kong during the first half of this year, down 30 percent annually after the local bourse's benchmark index plummeted throughout 2018.

Seventy firms listed on the Hong Kong Stock Exchange's main board and six floated on its Growth Enterprise Market board for up-and-coming startups, Securities Times reported today. There were 101 initial public offerings in the special administrative region from January through June a year earlier.

A major reason for the decline was the poor performance of unicorn companies listing in the city last year, said local securities broker Xie Feng. One major blow in particular was technology giant Xiaomi, he added, pointing out that its share price had declined by half since its IPO.

Many companies rushed to go public in 2018 and had to adjust their prices based on pessimistic predictions for the future of the market, the international environment and the domestic macro economy, Xie continued. He also believes investors lost confidence in new listings as many firms' stock prices fell during their debut.

IPO prices in Hong Kong also declined considerably in the first half, according to data from Deloitte Touche Tohmatsu China. Listings with a price-earnings ratio of more than 40 dived by 40 percent from a year earlier, the accounting giant said, while those with a PE ratio of between 5 percent and 10 percent were up 70 percent.

Investors have also become much less active, the Securities Times report added. The average daily trading volume in April this year was HKD103.9 billion (USD13.3 billion), but this was down to just HKD68.6 billion in July, a month before the Hang Seng hit a six-month low of 24,889.93 on Aug. 15.

Despite the rocky start to 2019, the HKEX still boasts advantages over neighboring bourses, said Xie. Chinese mainland policies prevent companies in entertainment, real estate management and e-commerce from listing in Shanghai or Shenzhen, so Hong Kong is a prime destination for these firms.

Zeng Ming, a strategist and analyst for Hong Kong stocks, also believes the HKEX has strength in its more laid-back examination of listing applications and mergers and acquisitions. It is also cheaper to list there than in the United States, where Chinese companies may be unfamiliar with the local culture and laws, Zeng continued.

The bourse is one of the world's more mature capital markets, he added, saying that capital is free to flow in and out of the city and IPO applicants can have their submissions reviewed without delay. He believes Hong Kong's weighted voting rights policy has made it the first choice destination for China's emerging companies to go public.