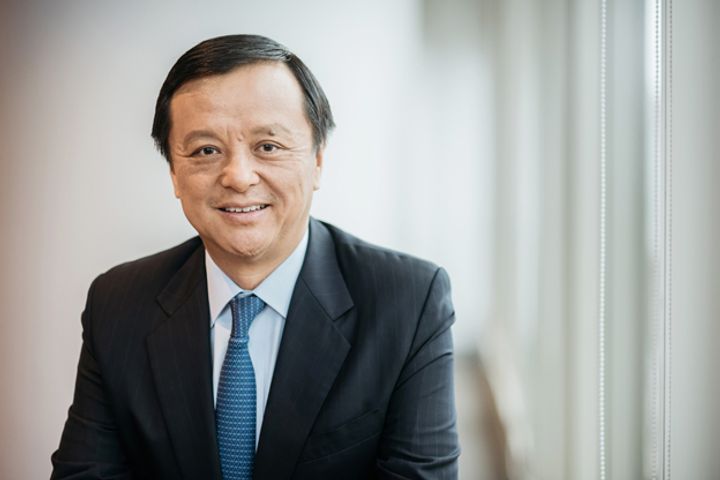 (Yicai Global) Jan. 16 -- China's 'new economy' companies may be able to apply to list dual-class shares on the Hong Kong Stock Exchange by the end of June, according to the bourse's chief executive.Buoyed by optimism over the improved outlook for public offerings, Hong Kong stocks closed at a record high today.

The exchange expects to introduce consultation rules after the Lunar New Year on Feb. 16, Hong Kong Exchanges and Clearing Ltd. CEO Charles Li said on the sidelines of the Asian Financial Forum today. After six to eight weeks of soundings, HKEx will publish listing rules for companies with weighted voting rights (WVR) by the start of June at the earliest, he said.

Aimed at enticing new economy stars such as Xiaomi Inc. and Alibaba Group Holding Ltd., which typically use weighted voting rights, the reform is the most significant to listing rules in the city in over 20 years and comes five years after Alibaba was snubbed. Xiaomi, one of the biggest smartphone makers, is expected to be among the first to take advantage of the new regime. Reports say the Beijing-based startup plans a USD200 billion debut.

Li said he and other Hong Kong Stock Exchange executives have been in frequent contact with companies with WVR structures that seek to go public in Hong Kong, adding that several have expressed strong interest.

Alibaba sought to list in Hong Kong as a 'partnership,' but the proposal fell flat as it involved shares with differential voting rights. Hong Kong banned the dual-share structure in the mid-1980s. The Hangzhou-based company's stock trades in New York, where its 2014 debut remains the world's biggest at USD25 billion. Alibaba listed in the US because it allows dual-class share structure and is open to companies from anywhere.
ADDS BACKGROUND.