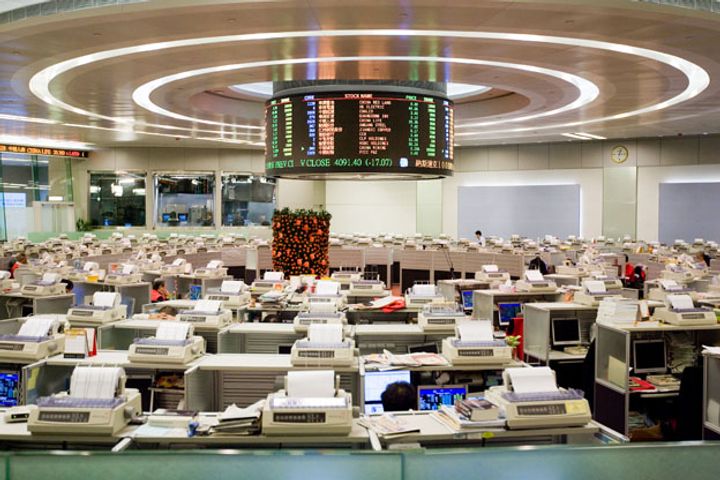 The 133 IPOs staged on the HKEX main board by the end of last month hit a record high, with almost HKD290 billion (USD37 billion) brought home in total, which is more than twice last year's take, per statistics by New York-based KPMG, one of the big four accounting firms.

Hong Kong's IPO market will reclaim the top spot in size this year, with annual funding of HKD300 billion, projected Li Linde, managing partner of KPMG's capital market development in the special administrative region, adding that some 240 companies are still in the queue, and the Hong Kong market is expected to entice nearly 200 companies next year, with small and mid-sized IPOs the mainstream, state media 21st Century Business Herald reported today.

The bourse issued new listing rules in April this year, which allow companies with a weighted voting rights structure and as yet unprofitable biotech companies to list on the main board in a bid to lure more new economy companies. Four biotech firms that have yet to see a dime and two companies with a WVR setup had landed on the HKEX as of the end of last month.

The new system for going public is pushing HKEX's transformation into an IPO magnet for new economy companies, with over 25 percent of their listings this year at 36. Only 11 IPOs in the HKEX main board, which made up less than 15 percent of the 80 in total, came from the new economy sector last year

Tensions in international trade, sluggish global stock markets and other factors have stifled the performance of Hong Kong's secondary market this year, with shares of some new economy companies dropping below their issue prices post-IPO.

"We haven't seen a mega-corporation list in Hong Kong yet, and some companies are starting to readjust their listing plans as valuations for new listings have come down significantly recently," Li stated frankly.