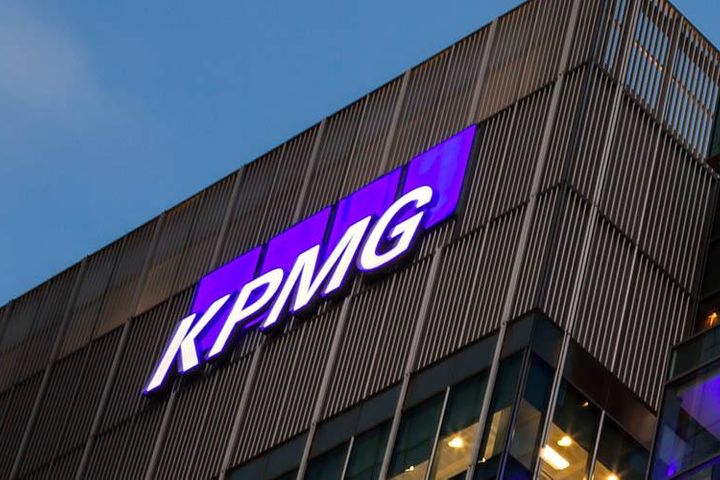 (Yicai Global) Dec. 11 -- KPMG, one of the world's four big accounting firms, predicted today the Hong Kong Stock Exchange (HKEX) will rank fourth in the globe in initial public offering proceeds this year, behind the New York Stock Exchange at number one, with Shanghai's bourse in second place and London in third, as FX168.com reported.

HKEX's IPO proceeds will reach HKD130 billion (USD16.7 billion) this year, the lowest since 2012; the main reason HKEX has failed to take the number one IPO market spot in the world this year has thus been a dearth of large listings.

However, the number of IPOs in Hong Kong this year is expected to reach the all-time high of 160. As ever more new-economy enterprises opt to go public in Hong Kong, and new policies loom in the course of listing reforms, KPMG predicts that IPO proceeds are likely to top HKD200 billion next year.

KPMG further foresees that the Shanghai and Shenzhen exchanges will field 440 IPOs this year, for a total of CNY235 billion (USD35.6 billion) -- higher than last year's figures (227 cases and CNY150 billion, respectively). The report, however, offers no specific data for the two mainland exchanges.

HKEX is merely in a state of transition as swelling numbers of new-economy enterprises arrive at the special autonomous region on a listing pilgrimage (four of the top 10 enterprises on this year's IPO proceeds ranking are new-economy firms), and this trend is likely to hold in future. Medical and educational enterprises also favor Hong Kong for their IPOs, said Maggie Lee, KPMG's managing partner for capital market development.