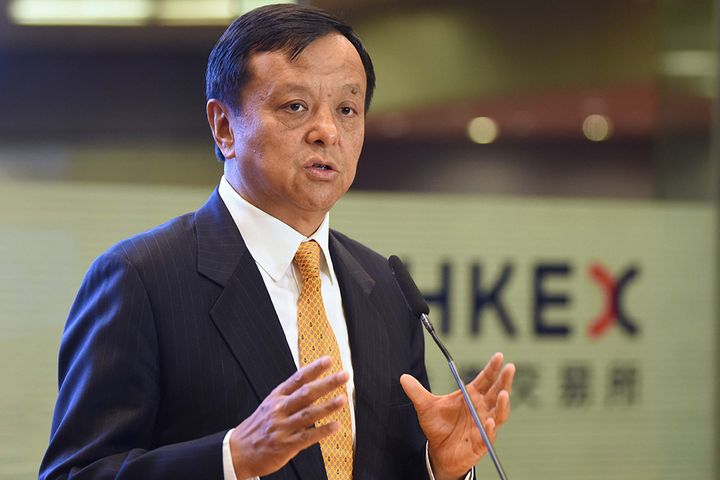 (Yicai Global) Dec. 18 -- Pre-revenue biotech startups and new economy firms that use weighed voting rights (WVR) can list in the Hong Kong Stock Exchange, said Charles Li, chief executive of Hong Kong Exchanges and Clearing Limited (HKEx) [HK:0388], when announcing the results of a six-month market consultation on the reform of the listing system. The planned reform will be the most significant reform of the listing system in HKEx in the past two decades.

Companies with WVR structures will have to have a minimum market capitalization of HKD10 billion (USD1.27 billion), Li said on the HKEx website. If the market capitalization is below HKD40 billion, the company is required to generate a higher revenue of HKD1 billion in the latest financial year.

Pre-revenue biotech startups are required to have a minimum market valuation of HKD1.5 billion if they want to be listed. Since biotech companies largely depend on research and development while their businesses are under strict supervision and that their developments have to follow a frame formulated by regulators, HKEx has decided to lower listing requirements for biotech companies, Li said.

The HKEx chairman also revealed a time framework for the reform of the listing system. HKEx will start a consultation process on detailed listing rules in the first quarter of next year, he said. After the release of consultation results on listing rules in the second quarter of next year, those qualified new economy companies can submit their listing application as early as the end of the second quarter.

HKEx will also relax the relevant rules for secondary listing of companies, which have already listed on major international stock markets, in the Hong Kong Stock Exchange, Li added.