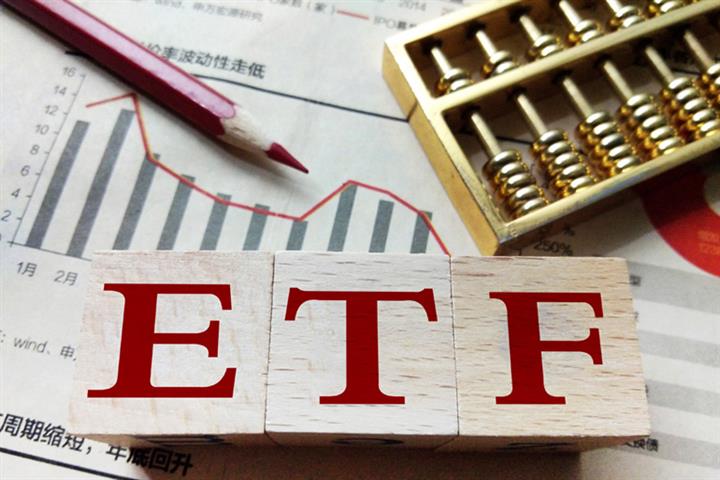 It will also promote the setup of cross-border wealth management connection mechanisms and expand the pilot area for Hong Kongers to open individual settlement accounts in Chinese mainland banks, she added.

Hong Kong's Gross Domestic Product slumped by an annual 8.9 percent during the first quarter in its largest-ever decline. The jobless rate from March to last month hit 5.9 percent in a 15-plus year apex, Lam explained, adding the region's economy needs a restart for which restored orders and regained confidence is vital.

"The Hong Kong Special Administrative Region will continue … to better exploit its position as a center of global finance, transport and trade, as well as a hub for international air transport, to build a service center for international as and dispute resolution for the Asia-Pacific region,” Lam noted, adding it will also “focus on the development of innovative science and technology businesses, cultivate newly-emerging sectors and contribute to the construction of the Guangdong-Hong Kong-Macao Greater Bay Area.”

The building of the Greater Bay Area means more to Hong Kong as the current prospects of global economic recovery remain unknown. The region's government wants to form a closer partnership with Macao and Guangdong province amid the Bay Area's development to find new growth points and room to expand Hong Kong's various sectors, Lam continued.

Asia will stay the major driver of world economic growth in the foreseeable future, and the Association of Southeast Asian Nations has great potential, while the organization's economic collaboration with Hong Kong still has great room for expansion as its member countries and other Asian economies are highly complementary and ASEAN has been implementing export-oriented policies for years, Lam also added.

Hong Kong penned a free-trade agreement and one on investments with ASEAN in 2017, and these have successively taken effect. The bloc's members will gradually cut tariffs on Hong Kong goods per the agreement and its services suppliers and ASEAN members will enjoy more business opportunities for their trade and more chances to gain legal guarantees for market admission.

"I believe these two agreements will benefit Hong Kong's economic growth in the long term and strengthen [its] role as an international hub of trade, business and finance," Lam said.