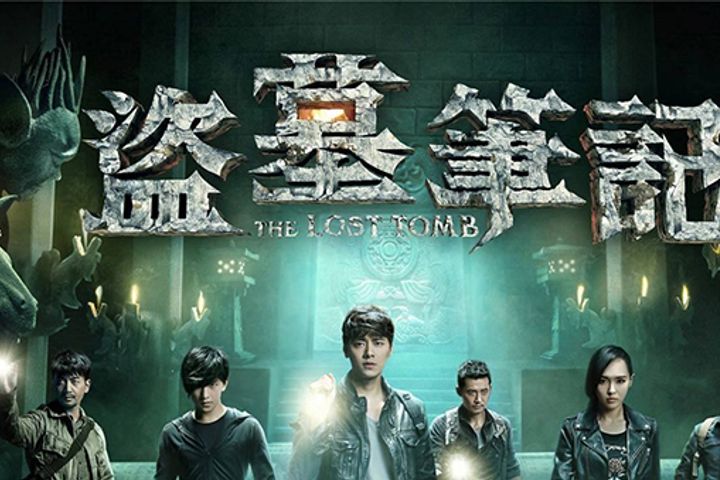 (Yicai Global) Oct. 18 -- A wholly-owned subsidiary of H&R Century Union Corp. [SHE:000892] has sold the rights to two of its television shows for CNY618 million (USD93.6 million) in deals that will boost its financial performance this year and next.

The subsidiary signed an exclusive license agreement with Beijing Qiyi Century Technology Co. regarding a fantasy drama to be broadcast online and on television, and penned another exclusive deal with Beijing iQiyi Technology Co. for the third season of its web drama The Lost Tomb, H&R Century said in a statement.

Licensing fees for the drama series sold for CNY330 million (USD50 million), while the costs for the web-only production The Lost Tomb totaled CNY288 million.

The Lost Tomb is H&R Century's biggest intellectual property. The firm paid the series' writer CNY5 million (USD757,500) for the rights to develop a TV series for six years, which could be extended by another four years under certain conditions, and to create games for seven years for The Lost Tomb seasons one through nine, Changjiang Times reported. Investment in the 12 episodes of season one was CNY65.85 million (USD9.9 million). Costs for season three have already risen to CNY288 million, though the exact number of episodes is yet to be determined.

H&R Century's earnings have improved after finding investors for its series this year and for others in the pipeline. The latest deals will bump up its revenue for the next one or two years, it said. In its third-quarter earnings forecast, the firm projected profit for the period at between CNY19.6 million (USD2.97 million) and CNY20.6 million.