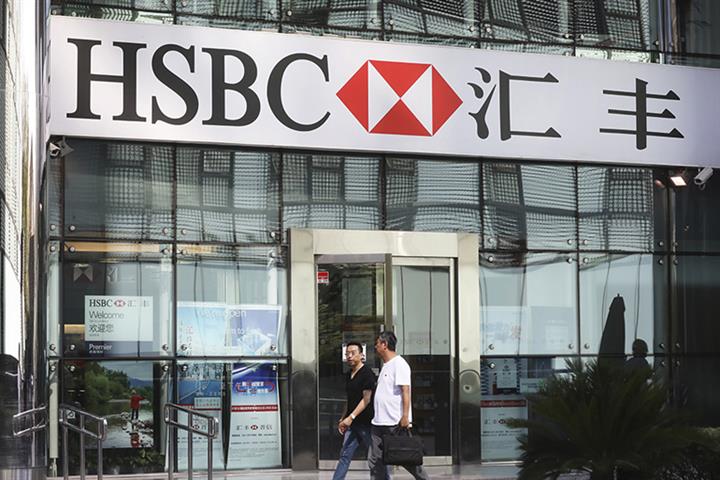 (Yicai Global) May 6 -- HSBC Holdings's subsidiary is looking to purchase the remaining 50 percent stake in its Chinese life insurance joint venture amid relaxed foreign ownership limits to deepen its presence in what is becoming the world's largest life insurance market.

HSBC Insurance Asia has entered into an agreement with The National Trust to gain full ownership of HSBC Life Insurance, the London-headquartered parent said in a statement on its website on May 4. The deal is pending regulatory approvals.

The investment demonstrates HSBC's strong and continuous commitment to China's mainland which is on track to become the largest insurance market in the world, said Bryce Johns, global CEO of HSBC Life.

"Despite the current difficult environment engendered by the Covid-19 pandemic, we continue to take steps to implement our growth strategy," said Group Chief Executive Noel Quinn. "This transaction supports our ambition to accelerate growth within our Asian franchise, particularly in the dynamic and fast-growing Greater Bay Area, where we fully intend to expand in all lines of businesses."

Founded in 2009, HSBC Life China had CNY1 billion (USD144.4 million) in registered capital by the end of last year and the Shanghai-based JV is present in nine mainland cities.