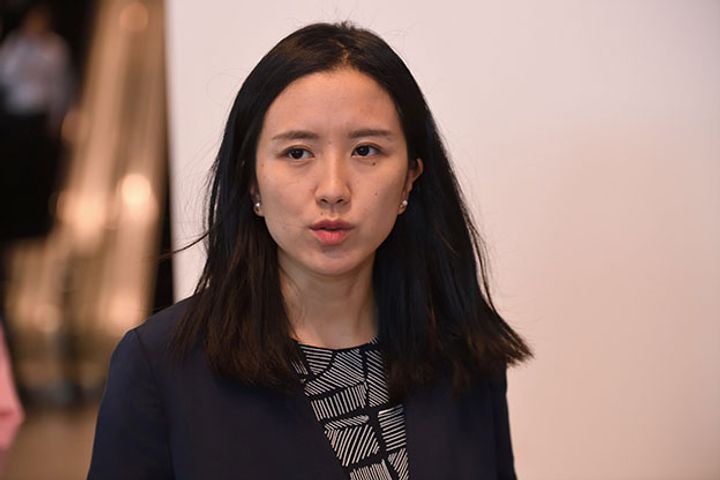 Hu has "completed her phase of the mission," according to an internal letter to employees which was seen by tech media outlet Huxiu. The 36-year-old journalist turned entrepreneur said she believed the reform of the transport industry was only just beginning, and that she will be investing her time and energy in the sector to start up another business in future.

Hu's departure follows the April resignation of co-founder Wang Xiaofen, who quit the CEO role in April -- less than a month after Meituan bought all of Mobike's shares for USD2.7 billion. When he left, Hu and the third co-founder Xia Yiping were the only remaining executives from Mobike's starting executive team, and Xia was appointed to a role far away from daily operations.

President Liu Yu will succeed Hu and Wang Xing, Meituan CEO, will take over Liu's old role. Meituan said when it took over that it would retain Mobike as an independent brand and operation, but has now wiped out almost any trace of its original team and backers, including early investor Li Bin -- now known as founder of electric carmaker Nio.

"We thank Hu Weiwei not just for her creation and shaping of an excellent brand, but also for the formation of a brilliant team and business foundation," Wang Xing said in the letter, wishing her well for the future.