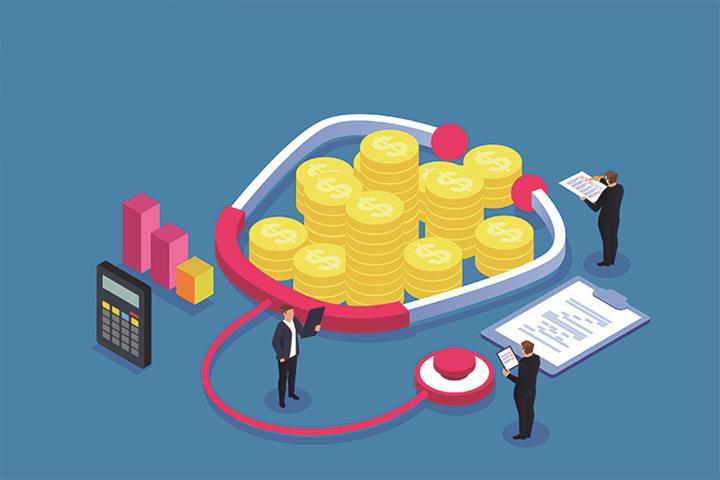 The new healthcare vehicle will expand the venture capital company’s presence in cutting-edge technologies and promote project incubation, it said. Now that the funding has been raised, the fund’s team can be formed.

Huagai, which has about CNY20 billion (USD3.1 billion) in assets under management, now has three medical funds – one for early stage ventures, a growth fund and another that focuses on Private Investment in Public Equity investments – which can cover all stages of a project.

In April 2020, Huagai finished Phase III fundraising for its growth fund, which has CNY7 billion (USD1.1 billion) under management backing over 40 projects. And last December it set up a Capital Big Health Fund with a target size of CNY3 billion (USD470.7 million) to focus on PIPE.