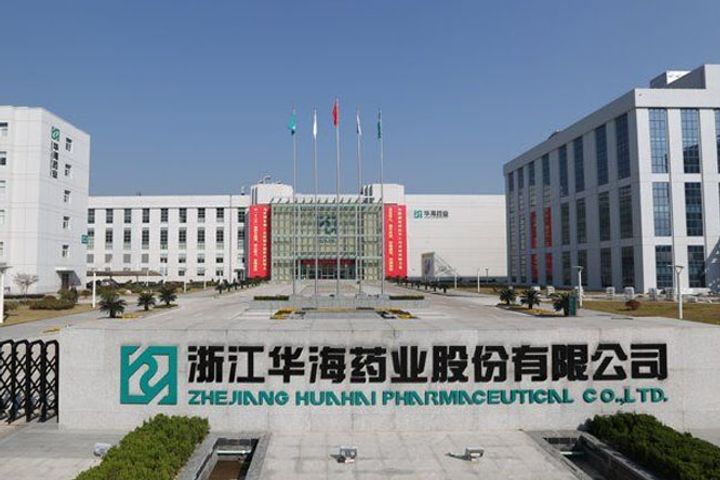 One of the main objectives of the bond issuance is to facilitate the company's transition toward the biopharmaceutical industry, Huahai Pharmaceutical said. The company plans to build the biotech park, which will attract a total of CNY1.265 billion in investments, in Hangzhou's Xiasha economic and technology development district in East China's Zhejiang province over the course of two years.

Huahai Pharmaceutical does not currently have a biomedicine production base, and its business transition toward the biopharmaceutical market involves developing and producing biopharmaceuticals and applying for official approvals, which requires the construction of new production facilities in line with operational preparations, the company told Yicai Global.

The firm has shifted its business operations toward biopharmaceutical products in recent years, and established biomedicine R&D platforms in Shanghai covering biological fermentation, antibody technology and gene pool development in 2011 and 2013.

Founded in 1989, Huahai Pharmaceutical specializes in manufacturing pharmaceutical preparations and drugs. It has more than 30 subsidiaries and has branches in the US, Shanghai, Jiangsu and Hangzhou.

It is among the Chinese groups with the most international accreditations from drug regulators and markets such as the US Food and Drug Administration (FDA), the World Health Organization (WHO), the European Union and Mexico. It is the only Chinese pharmaceutical exporter to Europe and the US that is capable of mass producing commercial preparations.