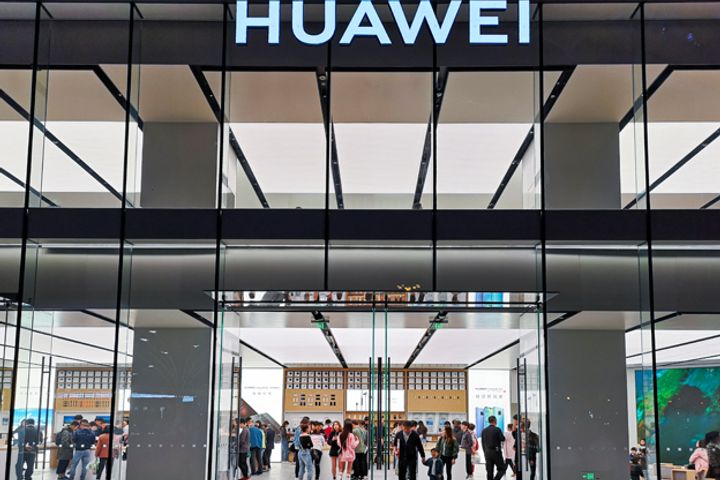 (Yicai Global) March 15 -- Chinese telecoms equipment giant Huawei Technologies is planning to overtake Apple in terms of smartphone sales this year. The center of its attention will be mid to high-end handsets but not smart home hardware.

Huawei expects to sell from 250 million to 260 million units, which may catapult it to rank first globally, Yu Chengdong, the chief executive of Huawei Consumer Business Group, said yesterday at the Appliance & Electronics World Expo held in Shanghai.

Huawei anticipates to lift its market share in China up to 50 percent by the end of this year by focusing on the mid to high-end segments of the market, Yu said, adding that for now, one of each three phones sold in China is made by Huawei.

The Shenzhen-based firm will focus on its smart home software business instead of opting for its rival Xiaomi's path and tapping hardware. "Huawei is an industry enabler, not a predator," Yu said, adding that the company wants to provide a seamless customer experience by integrating different home control units and that it will never make home appliance hardware.