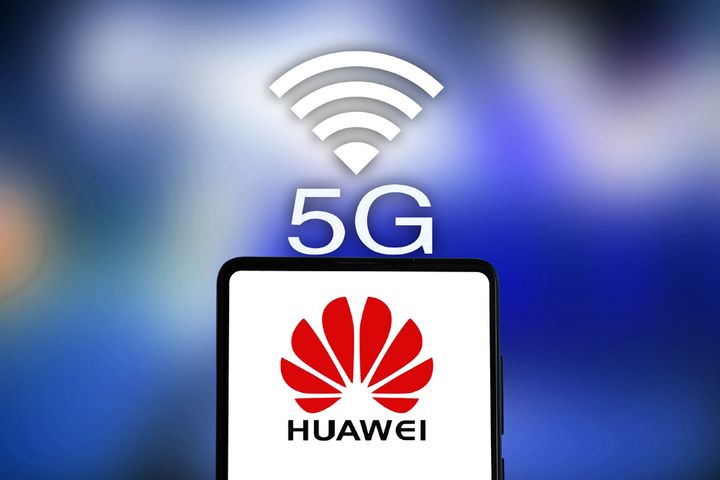 (Yicai Global) Sept. 19 -- Chinese telecoms equipment giant Huawei Technologies is preparing to sell its fifth-generation wireless network tech to foreign businesses to allay concerns about its dominance in the sector and to dispel national security fears.

The move would allow overseas businesses to master the technology commercially and generate more competition in the 5G global supply chain, Deputy Chairman and Rotating CEO Ken Hu said at a press conference yesterday. This would in turn benefit consumers.

The Shenzhen-based tech giant is a world leader in 5G. Its technologies are two years ahead of the US and three years ahead of Europe, according to founder Ren Zhengfei. However, these strengths have led to concerns among foreign governments that the technology is being used to spy on the West.

The US government recently added the company to its so-called Entity List, banning American firms from doing business with Huawei and its affiliates without Washington's permission. Other countries, including the UK and Canada, have also expressed concerns.

To prove that the firm has nothing to hide, Huawei is willing to sell its 5G technology to foreign businesses and can give them perpetual access for a one-time fee, Ren said recently.

Huawei believes that the world is entering a new smart era, Hu said. This smart world will be based on two fundamental technologies. One is connectivity and the other is computing. Huawei intends to excel in both.

The computing field is at a critical stage, which offers opportunities, Hu added. It is on track to be worth USD2 billion in five years and deserves continued investment from Huawei, he said. Huawei's 5G-based and artificial intelligence computing models will become mainstream.

The firm will position itself downstream in the AI industrial chain, Hu said. It will develop computing architecture and processor family products as well as provide open source computing frameworks and support open source platforms. But it will not make its own applications.

The priority is to make sure that the technology the company offers is secure and reliable, Hu said. Huawei's strength lies in its extensive exposure to various sectors. As a tech firm, Huawei solves technical issues for customers and uses technology to transform every industry.