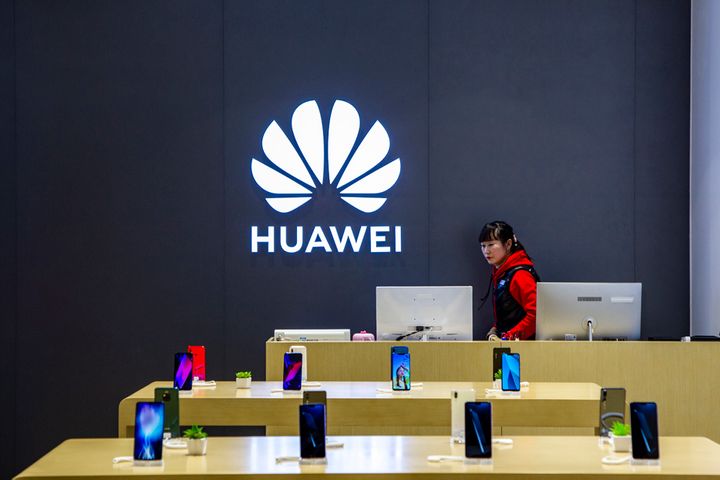 (Yicai Global) March 29 --  Chinese telecom equipment giant Huawei Technologies has increased its  net profit on the back of its strong mobile phone business.

Huawei narrowed the gap  between it and the world's two biggest smartphone sellers of Samsung  Electronics and Apple last year. It increased global shipments 34  percent to 206 million. "Huawei's consumer business has surpassed its  carrier business for the first time," Guo Ping, the firm's rotating  chairman, said at the earnings meeting. "This is a structural change."

The company bolstered its revenue nearly by 20 percent to CNY721.2 billion.  That for its consumer business rose 45 percent to CNY348.9 billion. The  operating income from its corporate business advanced 24 percent to  CNY74.4 billion. That related to its operator business stood at CNY294  billion, basically unchanged.

Huawei boosted its  spending on research and development. At CNY101.5 billion, such expenses  equal to 14 percent of its total revenue for the entire year. The firm  ranked fifth on the EU Industrial R&D Investment Scoreboard released  by the European Union. During the past decade, Huawei has spent CNY480  million in R&D.

At over 5,400 patent  applications, Huawei submitted the biggest number of these documents to  the World Intellectual Property Organization last year. "Huawei pays  attention to protecting its intellectual property rights and respecting  the IP rights of others," Guo said.

Huawei is committed to  creating the best network connection in the world while strictly  complying with the related standards, and prioritizing network security  and privacy protection, according to Guo. Huawei has already won more  than 30 commercial 5G contracts and it has built 45,000 5G base  stations.